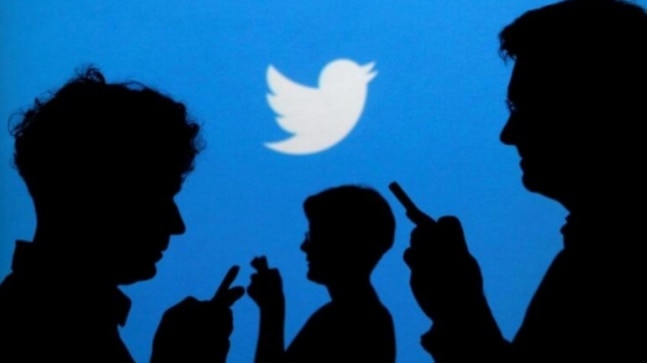 Twitter on Wednesday told all the iPhone users that they would now be able to control who replies to their tweets but turns out Twitter didn't do it intentionally. Back in May, it was first reported that Twitter is working on a feature that would let users limit replies to their tweets. But now with this gaffe, one thing is clear that Twitter is inching towards an official rollout soon.

With the latest Twitter update on iOS, the app accidentally revealed in the description of the upcoming feature. "In May, we tested a new way to have a chat with exactly who you want, so you can create and consume more meaningful exchanges. Now, everyone can try this new feature and choose who can reply to their Tweets," the "What's New section on App Store read.

However, a Twitter spokesperson in a statement to The Verge revealed that the company accidentally pushed the release notes. The feature is not rolling out as of now. The spokesperson revealed that the message went out due to "to some accidentally pushed release notes," and also clarified that "the ability to limit replies on tweets is not currently available to everyone." The company however didn't reveal whether it has released the feature for some users or not. They did not share whether Twitter is still working on the feature or is it ready for an official rollout.

In May 2020, Twitter first announced that it is working on a feature that would let the users choose who can reply to their tweets. This could be a nice way of minimizing the troll culture on the app. The feature once implemented would allow the followers on Twitter to like and reshare a post but they would not be able to reply to the tweets unless allowed by the user. It would be particularly beneficial for public figures on Twitter including journalists, actors, and politicians. They are most of them subjected to slander and abuse on the social media platform without any concrete reasons.

Here is how you can limit the replies on Twitter

—When you compose a tweet on Twitter, you will find an option below which says "Everyone can reply."
—When you tap on the icon, you will get three new options saying "everyone, "people you follow" and "Only people you mention".
—You can select any of these to restrict the replies to your tweets.