Twitter seeks meeting with IT minister over govt notice, says tweets must continue to flow

Twitter India has responded to the government and reached out to the Ministry of Electronics and Information Technology for formal dialogue. 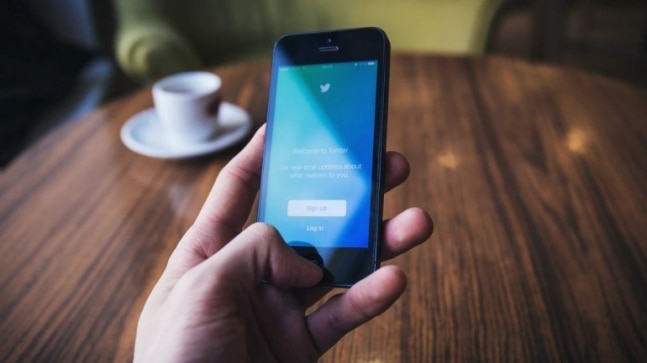 The ongoing tussle between the government of India and Twitter might see an end soon. The microblogging website has written to the IT ministry for dialogue and has also acknowledged the Ministry of Electronics and Information Technology (MeitY) letter.

Last week, MeitY sent a notice to Twitter India, stating that it was an intermediary. The notice further added that Twitter was obliged to follow the government's directions and refusal to do so may invite penal action.

In an emailed statement to India Today Tech, Twitter said, "Safety of our employees is a top priority for us at Twitter. We continue to be engaged with the government of India from a position of respect and have reached out to the Honourable Minister, Ministry of Electronics and Information Technology, for a formal dialogue."

"An acknowledgement to the receipt of the non-compliance notice has also been formally communicated," the company added.

The entire story started on February 1 when Twitter India withheld several accounts that were reportedly tweeting or sharing information on farmers' protest. India Today Tech learnt at that point that Twitter had blocked the accounts in the interim in response to a valid legal request from the Ministry of Electronics and Information Technology pending discussions with them. However, Twitter later that day unblocked these accounts citing the content is free speech and transparency which it reportedly said was fundamental to the company. Twitter had said that the blocking of the accounts was an interim measure.

In its latest statement, Twitter said, "We review every report we receive from the government as expeditiously as possible and take appropriate action regarding such reports while making sure we hold firm to our fundamental values and commitment to protecting the public conversation. An update is shared through our established channels of communication with the government."

The company went on to stress on the fact of free speech and added, "We strongly believe that the open and free exchange of information has a positive global impact and that the tweets must continue to flow."

Twitter India recently was again asked to remove around 1200 accounts, citing that Pakistani accounts were tweeting on farmers' protests.

In a statement, the company said, "Twitter is guided by principles of transparency and empowering the public conversation. If we receive a valid legal request about potentially illegal content on Twitter, we review it under the Twitter Rules and local law. If the content violates Twitter's Rules, the content will be removed from the service. If it is determined to be illegal in a particular jurisdiction but not in violation of the Twitter Rules, we may withhold access to the content in the location only."

Xiaomi releases MIUI 12.5 update schedule, check this list to know when your Redmi or Mi phone will get it