The platform has publicly disclosed 32,242 accounts by adding them to its public archive. Twitter has attributed these accounts to China, Russia, and Turkey. 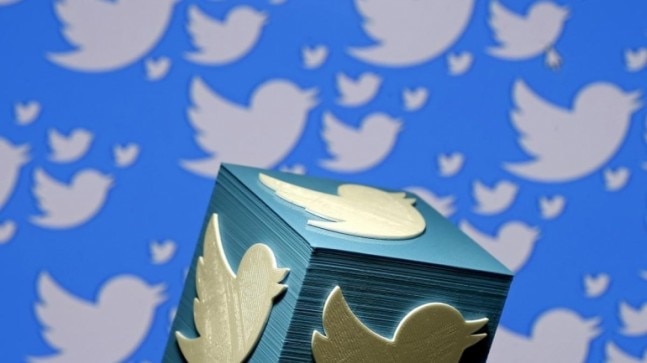 Twitter has said that it has suspended thousands of Chinese accounts of state-linked information operations, mostly associated with Covid related information. The platform has publicly disclosed 32,242 accounts by adding them to its public archive. Twitter has attributed these accounts to China, Russia, and Turkey respectively. All the content associated with these operations has been permanently removed from the platform.

In China, Twitter has identified "23,750 accounts that comprise the core of the network, e.g. the highly engaged core network". The platform has also identified a wider network of 150,000 amplifier accounts, which it didn't add to the public archive. The network was involved in manipulative and coordinated activities. "They were Tweeting predominantly in Chinese languages and spreading geopolitical narratives favorable to the Communist Party of China (CCP) while continuing to push deceptive narratives about the political dynamics in Hong Kong," Twitter said in a statement.

In Russia, it disclosed 1,152 accounts and suspended them for violations of platform manipulation policy, specifically cross-posting and amplifying content in an inauthentic, coordinated manner for political ends. The Russian activities included promoting the United Russia party and attacking political dissidents.

The Turkish network, according to Twitter was primarily targeted at domestic audiences within Turkey. "Based on our analysis of the network's technical indicators and account behaviors, the collection of fake and compromised accounts was being used to amplify political narratives favorable to the AK Parti, and demonstrated strong support for President Erdogan. We're disclosing 7,340 accounts to the archive today." Twitter said.

Planning to beat the heat with air coolers? Consider these five options