Twitter is going to analyse and study its existing algorithms that offer content recommendations and crop images on the platform. 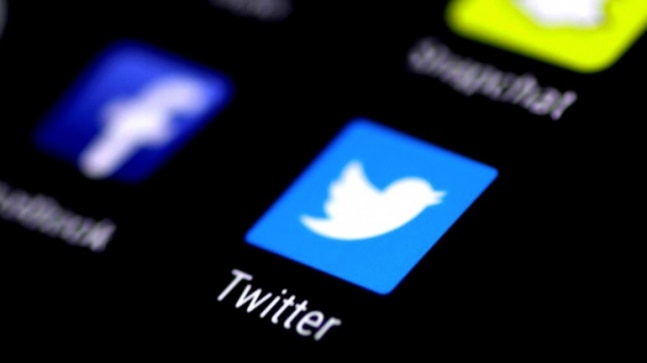 Twitter has formed a META ( ML Ethics, Transparency and Accountability) team of engineers, researchers, and data scientists to assess downstream the "current unintentional harms in the algorithms" that Twitter uses. Twitter noted that the plan called the Responsible Machine Learning Initiative will study Twitter's existing algorithms that offer content recommendations and crop images on the platform. The team will also study the effects that the use of algorithms can have over time.

"When Twitter uses ML, it can impact hundreds of millions of Tweets per day and sometimes, the way a system was designed to help could start to behave differently than was intended. These subtle shifts can then start to impact the people using Twitter and we want to make sure we're studying those changes and using them to build a better product," Twitter noted in a blog post.

Twitter noted that the results of this work may not be visible to product changes, but will lead to heightened awareness and important discussions around how Twitter builds and applies machine learning. The analyses will include a gender and racial bias analysis of Twitter's image cropping (saliency) algorithm, a fairness assessment of Twitter's Home timeline recommendations across racial subgroups and an analysis of content recommendations for different political ideologies across seven countries.

As per reports, Twitter stopped the facial recognition feature because most of the time images do not have faces. It instead uses several algorithmic tools to try to focus on the most important parts of the picture, trying to ensure that faces and text remain in the cropped part of an image. Twitter automatically crops images to prevent them from taking up too much space on the main feed, and to allow multiple pictures to be shown in the same tweet.

Last year, Twitter was called out for its algorithmic bias when entrepreneur and cryptographic engineer Tony Arcieri used images of former US president Barack Obama and Senate majority leader Mitch McConnell and found that Twitter highlighted McConnell's photo over Obama's. Other users came up with similar conclusions when they tried out similar informal experiments.

Which will the Twitter algorithm pick: Mitch McConnell or Barack Obama? pic.twitter.com/bR1GRyCkia

Several replies to the thread adjusted the contrast and tweaked the photos to find varying results. If the algorithm highlighted Obama's image, it was because the image's colours were either inverted or the contrast of the photo was increased.

Several people have attributed the issue to contrast, dramatically raising the contrast on Obama and decreasing it until McConnell is a dull grey.

While this may get the algorithm to select the other image, it doesn't address the core problem.https://t.co/JvUXUGukBM

"The algorithm seems to prefer a lighter Obama over a darker one," Arcieri in the tweet wrote.

ALSO READ: | Apple launches study to find whether Apple Watch, iPhone can be used to detect COVID-19
ALSO READ: | With a month for new WhatsApp privacy policy to go live, here is what happens if you do not accept it
ALSO READ: | Mi QLED TV 75 India launch soon: Price, features, specifications and everything else to know

Turkey bans Bitcoin and other crypto coins for payments, will India follow?