Twitter will start verifying accounts on requests and accounts with massive followers early next year albeit with new guidelines. 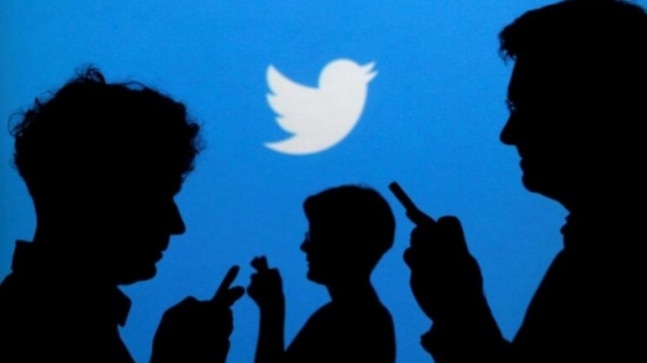 Twitter on Tuesday announced that it will relaunch the verification process by next year. This means that Twitter will start verifying accounts on requests and accounts with massive followers early next year albeit with new guidelines. Twitter had stopped its verification program three years ago because it felt "arbitrary and confusing" to people.

Twitter said in a blog, "We know how important it is to be able to express yourself and understand who you're talking to on Twitter. So today, we're sharing the start of our plans to revamp how people can identify themselves on Twitter, starting with verification and asking the public to share feedback on a draft of our new verification policy. Calling for public feedback has become an important part of our policy development process because we want to ensure that, as an open service, our rules reflect the voices of the people who use Twitter."

Twitter in its blog confirmed that it would roll out the feature in early 2021. The company had also asked users to share their feedback on their draft proposal.

The six types of account that Twitter would start assigning blue badge to are Government, Companies, Brands and Non- Profit Organizations, News, Entertainment, Sports, Activists, Organizers, and Other Influential Individuals
Twitter says that "the blue verified badge on Twitter lets people know that an account of public interest is authentic. To receive the blue badge, your account must be notable and active."

Twitter can remove the verification badge from an account if it is inactive or if the profile of the user is incomplete. "We've also added proposed criteria to automatically remove verification from an account if, for example, it's inactive or if the profile is incomplete, as well as grounds to deny or remove verification from certain qualified accounts that are found to be in repeated violation of the Twitter Rules. We recognize that there are many verified accounts on Twitter that should not be. We plan to start by automatically removing badges from accounts that are inactive or have incomplete profiles to help streamline our work and to expand this to include additional types of accounts over the course of 2021," the blog read.

The micro-blogging site has asked the users to share their feedback starting today using the hashtag #verificationfeedback. Twitter will receive feedback till December 8, 2020. The company will review the feedback and design their process accordingly.

Twitter had also shared its plan of introducing more ways of identifying people on the platform by introducing new account types and labels. This would also be launched at the beginning of 2021.