As per reports, Zomato has acquired the food delivery app by the ride-hailing giant Uber forRs 2,485 crore. 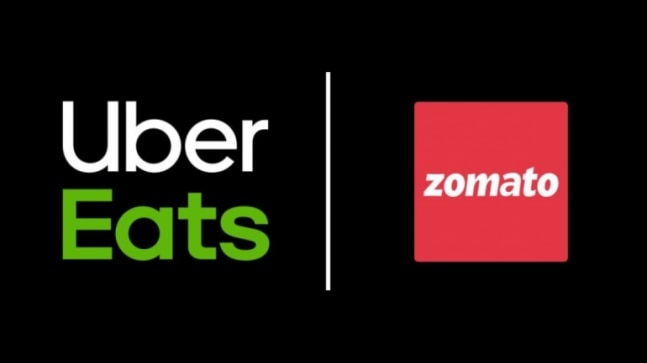 New Delhi: Food apps Uber Eats announced on Tuesday that Zomato has acquired the app and they will no longer function in India. As per a report published on Bloomberg, the deal has been valued at 172 million dollars and Zomato will give Uber 9.99 per cent ownership.

On Monday, announcing the acquisition the official handle of Uber Eats tweeted, We entered food delivery in India in 2017 and today is when our journey takes a different route. Zomato has acquired Uber Eats in India and we'll no longer be available here with immediate effect. We wish all our users more good times with great food on the road ahead.

As per reports, Zomato has acquired the food delivery app by the ride-hailing giant Uber for Rs 2,485 crore. However, Zomato will not absorb the existing Uber Eat employees, which will either result in a massive lay-off or the employees will be absorbed by the other verticals of the ride-hailing app.

The founder and CEO of Zomato, Deepinder Goyal announced the acquisition of Uber Eats on Twitter. He wrote, Uber Eats India is now Zomato. Here's to better food for more people, and new beginnings.

Currently, there were three key players in the food app space including Zomato, Swiggy and Uber Eats. Although Swiggy has been leading in most parts of India, Zomato with its new addition aims to take over the ruling brand.

Uber Eats barely managed to match up to its rivals in the market. While Zomato and Swiggy clocked around 2-2.5 million orders every day, Uber Eats could only manage 2,50,000-3,00,000 orders.

In a statement, Zomato founder Deepinder Goyal assured Uber Eats users that their user experience won't be hampered in any way. "I want to assure Uber Eats India users that their user experience won't be compromised in any way - if at all, the scale gives us higher density to make our deliveries faster. With Zomato, you'll realise that we share a common love for great food," he said.

Uber, in a statement, revealed that they had been finding it difficult to sustain their food delivery business in India. However, India still remains a very important market for Uber and the company would focus on the ride business. "Our Uber Eats team in India has achieved an incredible amount over the last two years, and I couldn't be prouder of their ingenuity and dedication. We have been very impressed by Zomato's ability to grow rapidly in a capital-efficient manner and we wish them continued success, Uber CEO Dara Khosrowshahi said.