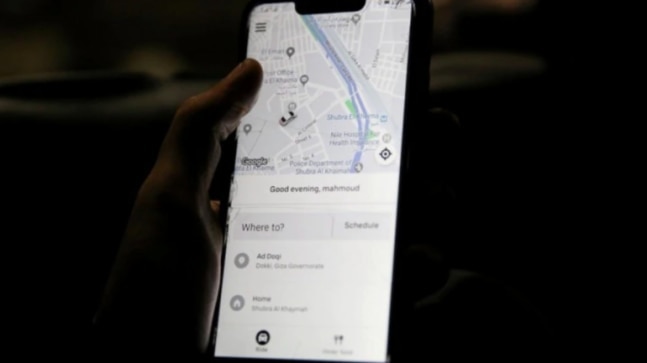 "The impact of COVID-19 and the unpredictable nature of the recovery has left Uber India SA with no choice but to reduce the size of its workforce. Around 600 full-time positions across driver and rider support, as well as other functions, are being impacted," Pradeep Parameswaran, President, Uber India and South Asia said in a statement.

Parameswaran also revealed that the impacted employees will receive an insurance cover and 10 weeks' salary."Each will receive a minimum 10 weeks payout, medical insurance coverage for the next six months, outplacement support, be allowed to retain their laptops, and given the option to join the Uber talent directory," he said in a statement.

Earlier this week, Ola had announced that it will be laying off 1,400 employees-which is about thirteen percent of their workforce as it revenues declined by 95 per cent. "The fallout of the virus has been very tough for our industry in particular. Our revenue has come down 95 percent over the past 2 months. Most importantly, this crisis has affected the livelihoods of millions of our drivers and their families across India and our international geographies," CEO Bhavish Aggarwal had said in a statement.

Just like Uber, Ola too had promised that its affected employees will get a payout of three months and extended medical insurance cover of the employees.

Ever since the lockdown was imposed on March 25, the ride-hailing apps including Uber and Ola became completely defunct. This led to massive layoffs due to a slump in revenue. However, restrictions were eased a bit in red, orange, and green zones and Uber and Ola were allowed to resume services with necessary precautions. Both the companies also announced set guidelines for driver-partners and riders to ensure complete safety for both the parties.

The other companies to lay off employees in India were the food-delivery apps Swiggy and Zomato. The companies also cited low revenue due to COVID-19 for eliminating workforce.