Apple has expressed surprise at a UK govt official's statement on working with Apple and Google for its contact tracing app. 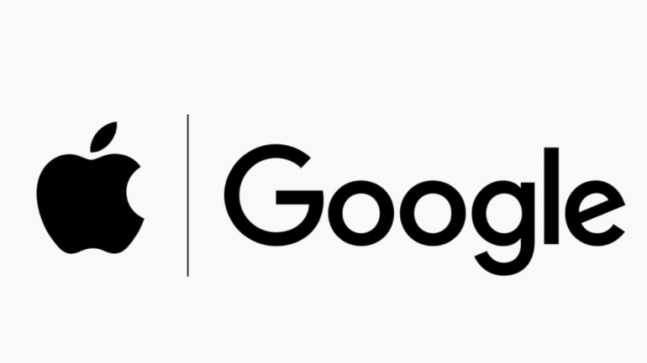 Days after the UK abandoned its organic contact-tracing app by the National Health Service (NHS) and announced that it would work with tech giants Apple and Google to work on a hybrid app, Apple has said it is completely unaware of any such app.

Matt Hancock, the UK's Secretary of State for Health and Social Care had announced that the UK government would be working with Apple and Google to create a hybrid version of its contact-tracing app. He said that the hybrid app would use its homegrown distance measuring technology with companies' exposure notification technology.

"We've agreed to join forces with Google and Apple, to bring the best bits of both systems together," the BBC quoted Hancock as saying.

However, Apple expressed surprise at this and said it was not aware of any such hybrid model. "We don't know what they mean by this hybrid model. They haven't spoken to us about it," Apple told the BBC. Apple has said that it was not sure about the claims by the UK government as there was no communication from their side. "It is difficult to understand what these claims are as they haven't spoken to us," The Times quoted Apple.

Although, a report by The Guardian quoted Google saying: "We welcome the announcement from the UK government today. We have developed an Exposure Notification API with Apple based on consultation with public health experts around the world, including in the UK, to ensure that our efforts are useful to authorities as they build their own apps to limit the spread of Covid-19 while ensuring privacy and security are central to the design."

The report stated that three contracts worth Ł4.8m were awarded to the developer VMWare Pivotal Labs for work on the NHS app.

The idea behind the NHS app was that it would trace anybody who showed coronavirus symptoms by using Bluetooth connectivity and notify them to self-isolate. The version of the contact tracing app was not supported by Apple and Google.

The NHS app only recognised 4 per cent of Apple phones and 75 per cent of Google Android devices during testing on the Isle of Wight, the report stated.

Asus ROG Phone 2 with reduced price is now on sale: Still the gaming phone to buy?