UK to exclude Huawei from role in high-speed phone network

British government finally backtracked on plans to give Huawei a limited role in the UK's new 5G network. Find out more. 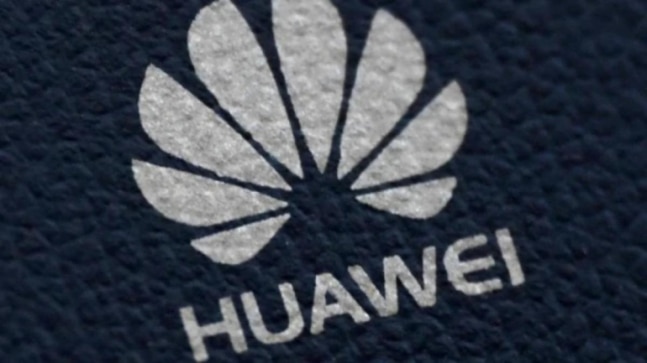 Britain's government on Tuesday backtracked on plans to give Chinese telecommunications company -Huawei a limited role in the UK's new high-speed mobile phone network in a decision with broad implications for relations between London and Beijing.

As noted by a news agency Associated Press, Britain imposed the ban after the US threatened to sever an intelligence-sharing arrangement because of concerns Huawei equipment could allow the Chinese government to infiltrate UK networks.

Prime Minister Boris Johnson was under pressure from rebels in his own Conservative Party who criticized China's new Hong Kong security law and its treatment of ethnic Uighurs, as well as Huawei's links to the Chinese government. Ten Conservative lawmakers sent a letter to Johnson demanding that he remove Huawei from "the UK's critical national infrastructure."

The new decision, however, disppointed Huawei. The spokesperson of Huawei UK, Edward Brewster, said: "This disappointing decision is bad news for anyone in the UK with a mobile phone. It threatens to move Britain into the digital slow lane, push up bills and deepen the digital divide. Instead of 'levelling up' the government is levelling down and we urge them to reconsider. We remain confident that the new US restrictions would not have affected the resilience or security of the products we supply to the UK."

Johnson in January sought to balance economic and security pressures by agreeing to give Huawei a limited role in Britain's so-called 5G network, excluding the company from core components of the system and restricting its involvement to 35% of the overall project.

But the move set up a diplomatic clash with the Americans, who threatened to cut off security cooperation unless Britain dumped Huawei.

Brewster, in his statement, further said: "Regrettably our future in the UK has become politicized, this is about US trade policy and not security. Over the past 20 years, Huawei has focused on building a better connected UK. As a responsible business, we will continue to support our customers as we have always done.

We will conduct a detailed review of what today's announcement means for our business here and will work with the UK government to explain how we can continue to contribute to a better connected Britain."

Amid continued pressure to remove Huawei from communication networks entirely, the US in May imposed new sanctions that will bar companies around the world from using American-made machinery or software to produce chips for the Chinese company.