Upstox has alerted its users of a data breach that took place in company's database. The company assures that the users' funds and securities are safe but advises them to change their account password post the attack. 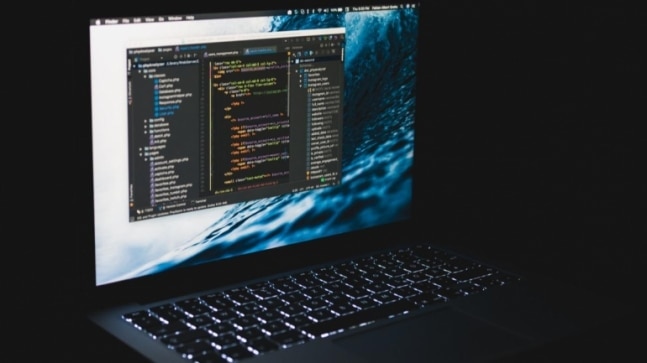 Upstox, an India-based online trading platform, has notified its customers of a security breach in the firm's database. The breach affected data, including contact and KYC details of Upstox customers. The company, however, assured users that their funds and securities are safe. The Upstox has gained traction among users lately with an ad campaign running during the cricket IPL 2021 season.

The breach came to light through emails sent to Upstox by the perpetrator. On receipt of these emails claiming unauthorised access into its database, the company has now appointed "a leading international cyber-security firm" to investigate possibilities of the breach.

In an email to PTI, a company spokesperson explains that the breach is around some KYC data stored in third-party data warehouse systems. Early on Monday, the hackers even put up a sample of the breached data on the dark web.

Though the data breach was limited, the company has enhanced its cybersecurity since the incident. It says that it has put up multiple security protocols in place, particularly at third-party warehouses. These include real-time 24x7 monitoring and additional ring-fencing of its network.

For its users, Upstox has also initiated a secure password reset via OTP. "Funds and securities of all Upstox customers are protected and remain safe," it says, and the incident has been reported to the relevant authorities.

As of now, there is no hint at the scale of the data leak as the company does not know the number of customers whose data has been exposed. Upstox currently has over three million users.

As a proactive measure against any such attacks in the future, the company has also increased its bug bounty program to encourage ethical hackers to test its security systems for any flaws from time to time.

The company also urged its users to use new passwords that are unique and strong. It imparted the regular advice of not sharing OTPs with anyone and even urged the users to beware of online fraud.

This is not the first of its kind incident online, as there have been multiple data breaches in the recent past. Massive user data leaks have been reported by prominent online platforms like Facebook, LinkedIn and MobiKwik, as hackers become increasingly sophisticated in their attacks.