A federal court judge in the US granted a reprieve to the TikTok app. Last week a California judge delayed restrictions to ban WeChat from the US. 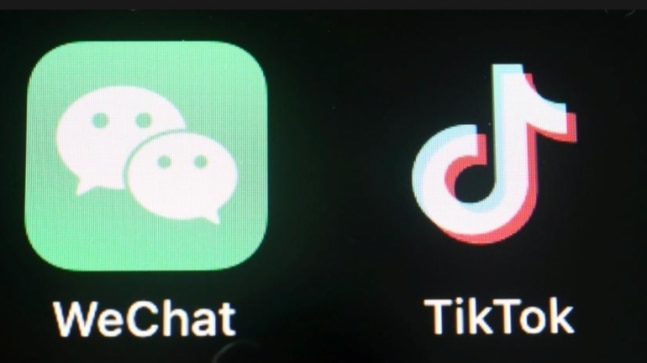 TikTok, the contentious short-form video making app, dodged an app ban which was slated for September 27 from the United States as a federal court judge granted a reprieve to the app. The app was slated to face restrictions that would bar users from downloading the app from app stores. The order from US District Judge Carl Nichols of Washington, DC, allows US app stores to continue offering downloads.

Nichols did not rule on a second, more comprehensive ban that would halt US companies from working with TikTok, NBC reported. Earlier reports have stated that TikTok could face a potential comprehensive ban in November after the US presidential elections.

John E Hall, a lawyer for TikTok, had argued during a 90-minute Sunday morning hearing that the ban was "unprecedented" and "irrational." "How does it make sense to impose this app store ban tonight when there are negotiations underway that might make it unnecessary?" Hall asked during the hearing. "This is just punitive. This is just a blunt way to whack the company... There is simply no urgency here."

TikTok in a statement said that it was pleased with the ruling and that it "will continue defending our rights for the benefit of our community and employees." "At the same time, we will also maintain our ongoing dialogue with the government to turn our proposal, which the president gave his preliminary approval to last weekend, into an agreement," it said.

ByteDance said on September 20 it made a preliminary deal for Walmart and Oracle to take stakes in a new company, TikTok Global, that would oversee US operations.

TikTok also said that the executive orders signed by US President Donald Trump were unlawful under the national security act which he cited as the ban violates TikTok's First Amendment speech rights and Fifth Amendment due-process rights; and that there's no authority for the restrictions because they are not based on a national emergency.

Chinese-owned messaging app WeChat was also slated for restrictions that would make it impossible to use the app last week. However, a federal judge in California approved a request from a group of US WeChat users to delay those restrictions. She said the government's actions would affect users' First Amendment rights.