Samsung is facing a lawsuit for allegedly hiding a widespread defect in the camera glass on all Galaxy S20 models, including the Ultra and FE models. 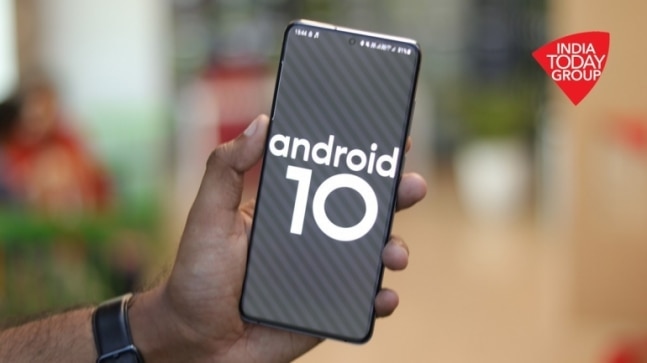 Samsung is facing a lawsuit for allegedly hiding a widespread defect in the camera glass on all Galaxy S20 models, including the Ultra and FE models. Several users have sued the South Korean electronics giant for selling phones that have defected camera glass. The smartphone maker had initially launched the Galaxy S20, Galaxy S20 Plus and Galaxy S20 Ultra in February last year before adding the Fan Edition to the line-up later.

The lawsuit alleges that Samsung breached its warranty, committed fraud, and broke several consumer protection laws by selling Galaxy S20 phones whose camera glass shattered without warning or abuse. The users have also accused that Samsung refused to cover the problem under warranty even though its staff were aware of the flaw.

The problem has been faced by Samsung users in the United States, who eventually ended up paying as much as $400 for repairs, only to have the glass break again. All these users may get compensation if the lawsuit moves ahead and the decision goes in favour of buyers. The compensation may cover both loss of value and further damages.

However, the users should not expect a huge payout. The claims in these cases are usually diluted by attorney costs and the number of claimants. There's no guarantee you'll get enough to cover repairs.

If true, this is a very irresponsible move by one of the biggest tech companies in the world but, it hasn't stopped Samsung from selling more phone. In fact, it has taken back the crown from Apple as the world's biggest smartphone producer, accounting for a fifth of overall global sales in the first quarter, market research firm Canalys said.

China's Xiaomi Corp clocked its best quarterly performance ever, with shipments surging 62 per cent to 49 million phones and market share to 14 per cent, taking it to the third position after Samsung and Apple. Overall, global sales surged 27 per cent to 347 million units in the first quarter.

The positive numbers are largely a result of the Chinese economy opening up again after the pandemic and a swift vaccine rollout in the United States.A

Also Read | Work-from-home saved Google a whopping $1 billion in 2020, offices may open this year
Also Read | Google IO 2021: Pixel 5a, Pixel Watch, Android 12 and everything that the company may announce next month
Also Read | Apple MacBook, iPad likely to have a limited supply later this year, company warns

Google IO 2021: Pixel 5a, Pixel Watch, Android 12 and everything that the company may announce next month