As per a report, Vi is likely to increase tariffs by 15 to 20 per cent in December 2020 or early 2021. Analysts in the past have said that Vi needs a combination of tariff hikes, government support and fundraising to survive. 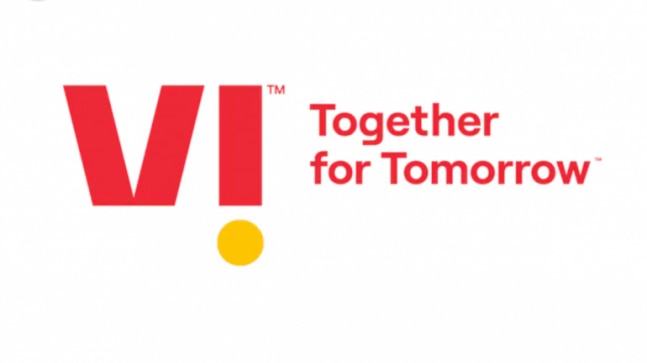 Vodafone Idea or Vi is planning to increase its tariffs by 15-20 per cent by the end of 2020 or early 2021 to increase revenue, as per reports. Sources familiar with the matter told ET Telecom that the company is likely to increase tariffs even as telcos wait for the regulator to fix floor prices and that it may happen as soon as December. Analysts in the past have said that Vi needs a combination of tariff hikes, government support, and fundraising to survive.

"Ongoing consultations around floor price (for data rates) doesn't stop anyone from hiking tariffs, but the timing has to be right, but we can assure you that the tariff hike decision is not far away," Vi MD Ravinder Takkar said during the second quarter meeting of the company.

Vi lost 8 million users in the July-September quarter as per reports and is likely to increase tariffs by 15 per cent but not all at once. Jio added 7 million subscribers compared with Airtel's 14 million. Airtel is likely to follow suit as Airtel CEO Gopal Vittal has said that the company will not be the first one to implement hikes but will do it soon after other companies bring the change.

Airtel founder Sunil Mittal had earlier said that the current tariffs are not sustainable and that the users should be prepared for a hike in rates. "You either consume 1.6GB of capacity per month either at this price point or you may prepare to pay a lot more. We don't want $50-60 (roughly Rs 3,700 Rs 4,400) like the US or Europe but certainly, $2 (roughly Rs 160) for 16GB a month is not sustainable," Mittal had said.

Mittal also said that Airtel users will have to pay at least Rs 100, even if it is for the base price. Currently, Airtel's base plans are priced at Rs 45. Mittal also called 16GB data consumption for Rs 160 is a tragedy. The three telcos Airtel, Vi and Jio increased their Tariff rates in December 2019 for the first time since the entry of Reliance Jio Infocomm in 2016. Vodafone was the first one to do so and increased the tariff rates by 14 per cent.