Vodafone Idea or Vi has now rolled out the services in Delhi circle after introducing WiFi calling or Vo WiFi services in Mumbai, Kolkata, and Gujarat circles. The service is now available in 5 circles. 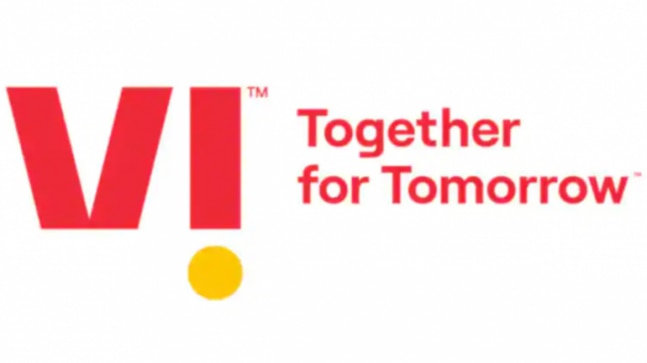 After introducing WiFi calling or Vo WiFi services in Mumbai, Kolkata, and Gujarat circles earlier this month, Vodafone Idea or Vi has now rolled out the services in the Delhi circle. Vi started the re-farming process last year to make 4G available throughout India and is following up with VoWiFi services in 4G-equipped circles. "VoWiFi allows the customer to make calls using any Wi-Fi network and also VoWiFi allows users to make calls without a mobile network or weak mobile network," the telco had noted when it introduced the services in December last year.

Reported first by Telecom Talk, the telco is likely to extend the WiFi service in more circles across India. However, there has been no official communication from Vi as of yet. To enable the WiFi calling service all customers require is a 4G SIM and a compatible handset that supports VoWiFi calling. Users will also require a WiFi connection to connect to calls without which they do not have a fallback option.

Users may be required to enable VoLTE on their SIM profiles to enable VoWiFi. Once the VoLTE is enabled, users need to go to SIM Card and Networks, look for their 4G SIM and then head over to Make Calls using WiFi and turn it on. As mentioned earlier, Vi has already introduced the WiFI calling services in Maharashtra-Goa, Mumbai, Kolkata, and Gujarat and now in Delhi circles.

Vi was reportedly meant to roll out the VoWiFi before other telcos. However, due to the network integration process of Vodafone and Idea, it experienced a delay and finally rolled out the feature in December 2020, nearly a year after its competitors Airtel and Jio. Airtel launched VoWiFi in December 2019. Soon after Airtel, Jio started rolling out VoWiFi in January 2020. Most recent devices support the feature. BSNL also gives the feature of internet calling through its Wings app, however, it is not the same as VoWiFi.

In related news, Vi has launched Popular Video on Demand or PVOD pay-per-view services in collaboration with Hungama digital platform. The pay-per-view service lets users rent new movies starting from Rs 60. According to the telco, the pay-per-view services in India are premature but promising. The service will also let users Chromecast movies on a big screen and the service will give users the option to choose from over 300 titles. Last week Vi had announced that its users will get access to unlimited night-time internet from 12 AM to 6 AM. The users, however, should subscribe to unlimited prepaid plans above Rs 249.