Vi has revised its most expensive family postpaid plan that now costs Rs 1348 and offers two connections. The primary connection gets unlimited data and calling as well as a yearly subscription to Netflix, Amazon Prime and Zee5 Premium. 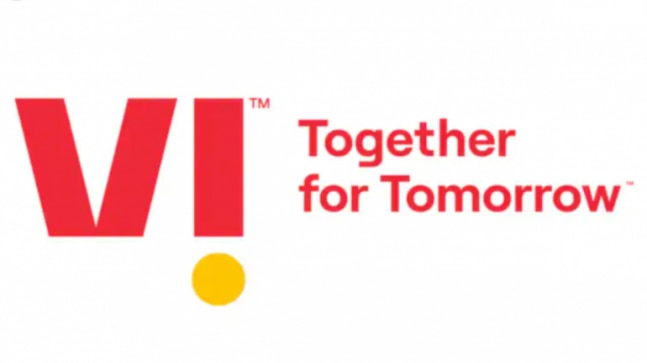 Vi Vodafone Rs 1348 postpaid plan: According to Vi's website, myvi.com, the Rs 1348 family postpaid plan offers two connections with unlimited data and 100 SMS per month. The primary users will get unlimited calling, unlimited data and 100 SMS per month. The plan also offers a one-year subscription to Netflix, Amazon Prime and Zee5 Premium. The additional benefits of this plan include access to international and domestic airport lounges at no extra cost four times per year including one international. The development was first noted by Only Tech.

The secondary connection will get unlimited calling to any network, 30GB high-speed data with 50GB data rollover and 100 SMS per month. After the exhaustion of the data limit, the secondary user will be charged at Rs 20 per GB.
The telco notes that subscribers of Vi's postpaid plan can add up to four add-on lines at Rs 249 each per month. The family postpaid plan will only be available at Vi Stores, as per the telco. Before the rebranding of the telco, Vodafone Idea allowed new acquisitions to get a new family postpaid plan either online or offline.

According to reports, Vi has a commercial usage policy for postpaid plans with data usage by any individual on GSM postpaid plans having Unlimited Data and Voice benefits having greater than 150 GB along with voice usage less than 50 minutes in a billing cycle will be termed as a commercial user and the same will be applicable for this plan as well.
Vi has also hiked its entry-level family postpaid plans by Rs 50. The family postpaid plans were previously priced at Rs 598, Rs 749, Rs 899, Rs 999, and Rs 1099. The plans are now priced at Rs 649, Rs 799, Rs 999, and Rs 1348.
A recent report by ET noted that Vi was considering increasing tariffs 15 to 20 per cent by the end of the year or early next year and Airtel is likely to follow suit.