Twitch and Reddit have taken action on channels and communities dedicated to US President Donald Trump for posting hateful content. 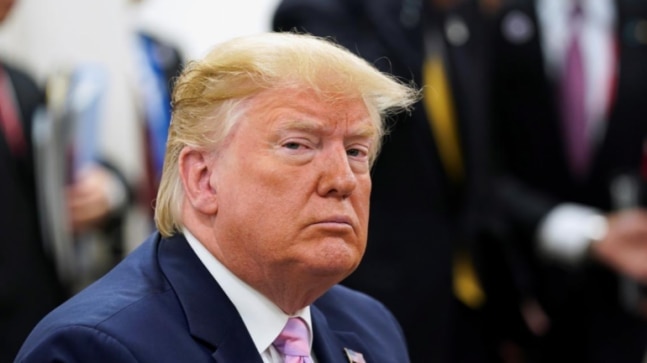 Live-streaming and video app Twitch has temporarily suspended US President Donald Trump's channel for sharing hateful content. Twitch specifically cited two incidents of hateful speech by the US President. In one of the speeches, Trump states why he is not allowing Mexican people from across the border. The second is from the recent rally in Tulsa, Oklahoma.

"In line with our policies, President Trump's channel has been issued a temporary suspension from Twitch for comments made on stream, and the offending content has been removed," a spokesperson from Twitch told TechCrunch.

"Like anyone else, politicians on Twitch must adhere to our Terms of Service and Community Guidelines. We do not make exceptions for political or newsworthy content, and will take action on content reported to us that violates our rules," he added.

Reddit has also taken action on the content posted in a community on Reddit dedicated to the US President. The social media platform has banned subreddit r/The_Donald dedicated to Donald Trump which had over 7,90,000 subscribers. The move is a part of new policies and enforcement against hateful content. This comes in the backdrop of the Black Lives Matter protests in the US and has led to the ban of 2000 communities, The Next Web reported.

Only 200 of these sub reddits had more than 10 daily active users.

"Alongside the change to the content policy, we are initially banning about 2000 subreddits, the vast majority of which are inactive. Of these communities, about 200 have more than 10 daily users. All communities on Reddit must abide by our content policy in good faith. We banned r/The_Donald because it has not done so, despite every opportunity," Reddit said in a statement.

The updated policy mainly consisted of rules which stated that communities and users that promote hate based on identity or vulnerability will be banned. Other communities that were banned r/ChapoTrapHouse for consistently "hosting rule-breaking content and their mods have demonstrated no intention of reining in their community."

The enforcement section in Reddit's content policy states that the company will first nicely ask the defaulter community to "knock it off" and will ban the reddit community after asking less nicely, temporarily or permanently suspending accounts, removing privileges from, or adding restrictions to accounts, adding restrictions to Reddit communities such as adding NSFW tags or removing of content.