If you own Fuji X-Pro3 camera model, do not pair it with three of Vitrox lenses as they can damage the camera's bayonet mount. 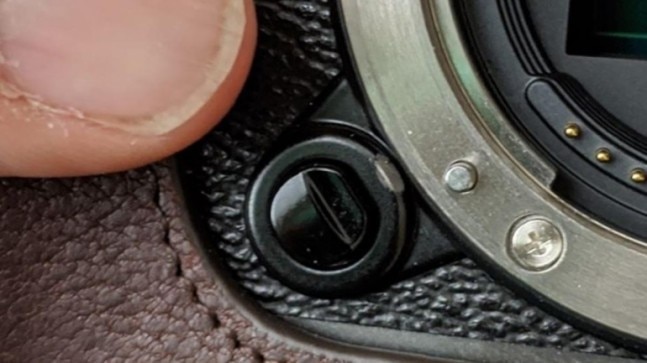 "For the sake of your camera, it would be better not use Viltrox 23mm, 33mm or 85mm X mount lens onto Fujifilm X-PRO3 model in case it will damage your camera", reads the message.

But the question is why? According to Viltrox, all these three lenses can damage the FujiFilm's X-Pro3 model because of the "structural conflict". Basically, it's due to the X-Pro3 camera ergonomics. The location of the lens release button on the Fujifilm X-Pro3 is too close to the bayonet mount.

Vitrox says: "Due to the structural conflict, they will scratch a little bit against each other." Read on to find out: 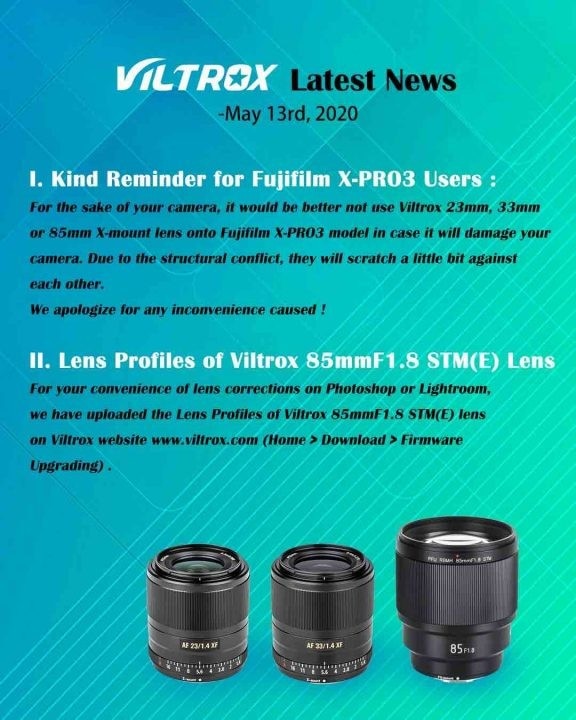 If you still use these particular Viltrox lenses with your Fuji X-Pro3 model, you could witness a slight damage. The lens shouldn't break the electronic contacts of the bayonet mount but it is advisable to not experiment. Especially when Viltrox has stated it officially.

So, keep your X-Pro3 and Viltrox X-Mount 23mm, 33mm, and 85mm lenses safe and stop using them together from now on.