Vivo passed Samsung by capturing over 21 per cent market share to claim the second spot. 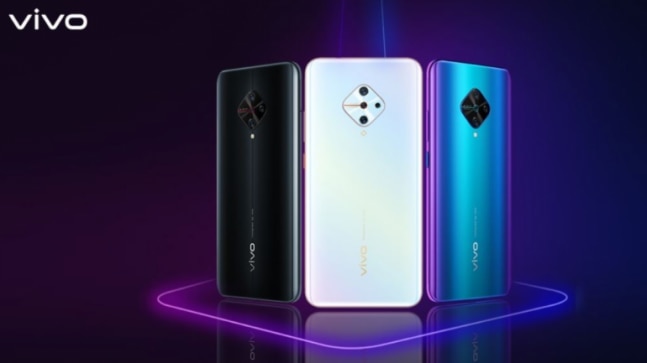 There is a new market research report out for the Indian phone market, and this one shows that the pecking order is changing. According to Counterpoint Research, in Q4 of 2019, Vivo passed Samsung by capturing over 21 per cent market share to claim the second spot. Samsung is now third with a market share of 19 per cent while Xiaomi remains on top position with a market share of over 27 per cent.

The report notes that Vivo has seen impressive growth in 2019, albeit the Indian market remains fairly fluid where no company can take its position for granted. For example, Realme saw some dip in the Q4 2019 compared to its impressive jump in Q3.

Samsung soon hopes to launch in India not only its A51 phones, which are going to be mainstream devices but also high-end Galaxy S20 phones. The new launches may help Samsung inch up towards its lost position in the Q1 of 2020. At the same time, Vivo too has new launches lined up this quarter, and it is possible that the company may carry forward its impressive momentum from 2019.

By successfully pivoting to online and aggressively positioning the S series in the offline segment with new features, Vivo managed to make a dent in the Rs 15,000 Rs 20,000 segment," said Tarun Pathak, Associate Director, Counterpoint said.

As per the report, Vivo's shipment grew by 76 per cent in the year 2019 mainly due to the launch of budget and performance-driven devices. The S series, as mentioned by Counterpoint, greatly helped to increase the growth of the Chinese smartphone giant.

Vivo's offline market share went from 23 per cent in October to 24.7 per cent in November as per the German research firm GfK, making us again the top brand in the Indian smartphone market. I thank the Indian consumers who have maintained their trust in the brand, Nipun Marya, Director-Brand Strategy, Vivo was quoted as saying by the IANS.

The growth has only made us humble as we enter 2020 with new energies. We will launch our next flagship in the popular V Series during the Indian Premier League (IPL) that will come with unmatched specifications, Nipun added.

India ahead of USA

The Counterpoint Research also highlights that India is now the second-biggest smartphone market behind China, surpassing the US market.

The India smartphone market surpassed the USA for the first time on an annual level, becoming the second-largest smartphone market globally, reaching 158 million shipments in 2019 with 7 per cent YoY growth, according to the latest research from Counterpoint's Market Monitor service, noted the company.

Although the Indian market is now also dominated by Chinese brands. Counterpoint highlighted this part in its latest report. Chinese brands share hit a record 72 per cent for 2019 compared to 60 per cent a year ago. During 2019 we have seen all major Chinese players expanding their footprint in offline and online channels to gain market share. For example, Xiaomi, Realme, and OnePlus have increased their offline points of sale, while brands like Vivo have expanded their online reach with Z and U series, said Anshika Jain, Research Analyst at Counterpoint Research.

India's Republic Day 2020: How to create WhatsApp stickers and send to your friends