The Vivo X50 series in India brings with itself the vanilla X50 and the slightly more premium X50 Pro. Vivo has also launched the TWS Neo earbuds in India. 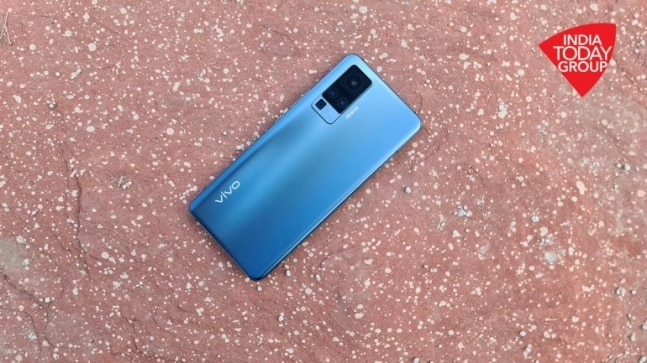 Vivo's latest flagships, the X50 series is officially here. The phone maker has finally brought its flagships for 2020 to India. However, in comparison to its home country, where it launched three smartphones under the line-up, Vivo has only announced two new phones in India.

The Vivo X50 series in India brings with itself the vanilla X50 and the slightly more premium X50 Pro, with the company deciding to give the uber premium, Snapdragon 865 totting X50 Pro+ a miss. Alongside the two phones, Vivo has also launched the TWS Neo earbuds in India. All three products were announced at a virtual launch held by the company's Indian arm earlier today.

Both the phones will be available for purchase across multiple retail outlets, and also Flipkart and Amazon for those who prefer e-commerce purchase. The X50 Pro will go on pre-booking starting today and will be available during its first sale on July 24.

Apart from these, Vivo has also launched the TWS Neo earbuds. These will be made available for purchase at a starting price of Rs 5,990.

Of the two phones said to be launched in India, the Vivo X50 Pro is the more interesting one. The Vivo X50 Pro gets a 6.56-inch 3D curved ultra O display with a maximum resolution of 1080 x 2376 pixels. The panel is OLED in nature and supports 90Hz refresh rate and 180Hz touch response rate. The display also houses a fingerprint scanner and flaunts a punch-hole at the top.

Under the hood, the Vivo X50 Pro gets an upper mid-range Snapdragon 765G chipset. This has been paired with 8GB of RAM and up to 256GB of storage. The phone gets a quad-camera set-up in which the primary lens has a gimbal-style stabilization mechanism for improved video and videos and still images. The lens here is a 48-megapixel Sony IMX598 sensor that offers an f/1.6 aperture. The other three include a 13-megapixel lens, an 8-megapixel telephoto lens, and an 8-megapixel ultra-wide-angle lens. The front of the phone sports the same 32-megapixel selfie lens seen above. Keeping the lights on is a 4,315 mAh battery with support for 33W fast charging.

The vanilla X50 only differs from the X50 Pro in terms of cameras and design -- with the latter actually turning out to be positive for it.

The Vivo X50 is sleeker than the X50 Pro and is claimed to be the thinnest 5G phone around at just 7.49mm. It gets the same Snapdragon 765G chipset housed underneath a flat 6.56-inch AMOLED display. The front camera too is the same as the X50 Pro. However, there are key differences between the main cameras.

While the lenses used here are the same as the X50 Pro, X50 misses on the gimbal stabilization and the periscope zoom features because of the lack of a dedicated telephoto lens. For macro shots, the phone has a 5-megapixel camera, while the 13-megapixel for bokeh shots is the same as the one found on the X50 Pro. Powering the phone is a slightly smaller 4,200 mAh battery that can be charged at 33W with the included charger. 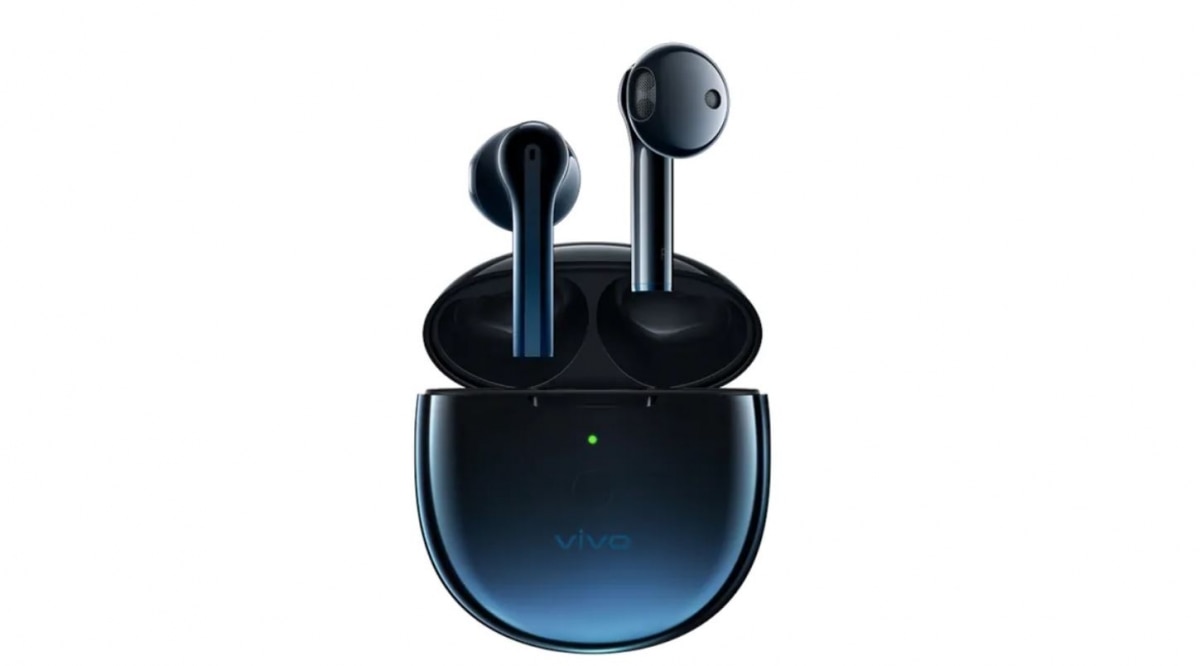 The company also launched the TWS NEO earbuds in India. The earbuds have been announced to bring a battery life of 4.5 hours on a single charge, and an additional 22.5 hours with the battery charging case.

The TWS Neo are available in two colours, Moonlight White, Starry Blue, and bring with them the promise of impressive sound quality through its 14.2mm driver. There's also support for Dual-Beamforming Microphone and AI Noise Canceling. The earphones also bring with them IP54 water resistance.

Vivo X50 and Vivo X50 Pro: Price, specifications and everything else you need to know