With the V20 Pro, Vivo is expected to focus heavily on the design of the phone, which could be one of the sleekest ones around. 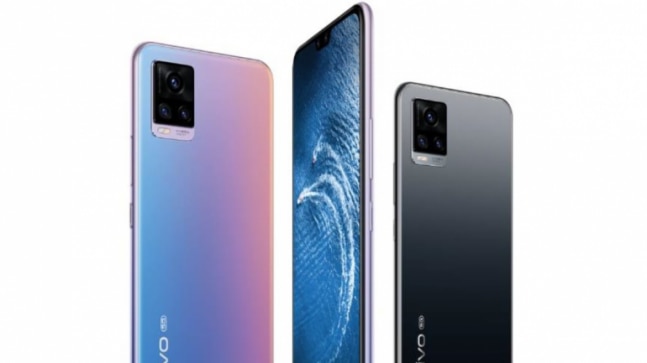 After launching the V20 and V20 SE, phone maker Vivo is all set to complete the series by launching its most powerful V series device this year, the V20 Pro in India. This new phone is expected to be announced with slightly more powerful specifications than the V20 and retail at a slightly higher price point too.

However, ahead of the phone's launch, India Today Tech has received some inside information about the V20 Pro, confirming to us that the phone is set to become the slimmest 5G phone in India post-launch. According to sources close to the matter, Vivo is focusing heavily on the design of the device, with the V20 Pro set to emerge as one of the sleekest phones with a functional 5G chipset hidden inside its shell. While we don't have exact information about the dimensions of the phone, it can be expected that the phone will be less than 7.4mm in thickness.

Ahead of the launch of the smartphone, the pricing details of V20 Pro have been accessed by 91Mobiles, which also claims the phone has already been made available for pre-booking via offline stores.

The publication claims that the Vivo V20 Pro will be priced in India at Rs 29,990, and the phone is said to be already up for up for pre-booking through offline retail stores across the country with a variety of offers ahead of the launch of the device. The phone is said to come with bank offers such as a 10 per cent cashback through ICICI Bank and Bank of Baroda, easy EMI options, and Jio benefits, among other things.

Apart from the price of the phone, key specifications of the V20 Pro have also leaked online ahead of launch. As per leaked information, the Vivo V20 Pro 5G in India will come with specifications that are similar to the ones found on the global model. The phone will get a 6.44-inch FHD+ AMOLED display with dual front-facing cameras. The phone's display is also said to be is equipped with an in-display fingerprint sensor.