The Vivo 60 series has already been launched in China, and now Vivo is gearing up for the Global launch. Here's everything you need to know about these devices. Vivo last year launched the X50 series in India back in July that was a premium offering from the brand with a focus on the camera system and sleek design. Now, the brand is gearing up to launch the refreshed version of the X50 series globally. The Vivo X60 is expected to launch in April, reports suggest. For your information, the Vivo X60 series already debuted in China back in December, and this means we know a lot about these upcoming series ahead of the launch. Keeping that in mind, we decided to stack up everything we know so far about Vivo's upcoming X60 series.

--Vivo X60 series has already made it to China, and now it is on the cusp of a global launch. Ahead of the launch, Vivo X60 and Vivo X60 Pro have been spotted on Various certification websites, including India's Bureau of Indian standards (BIS), Indonesia's telecom website, Eurasian Economic Commission (EEC) and more. 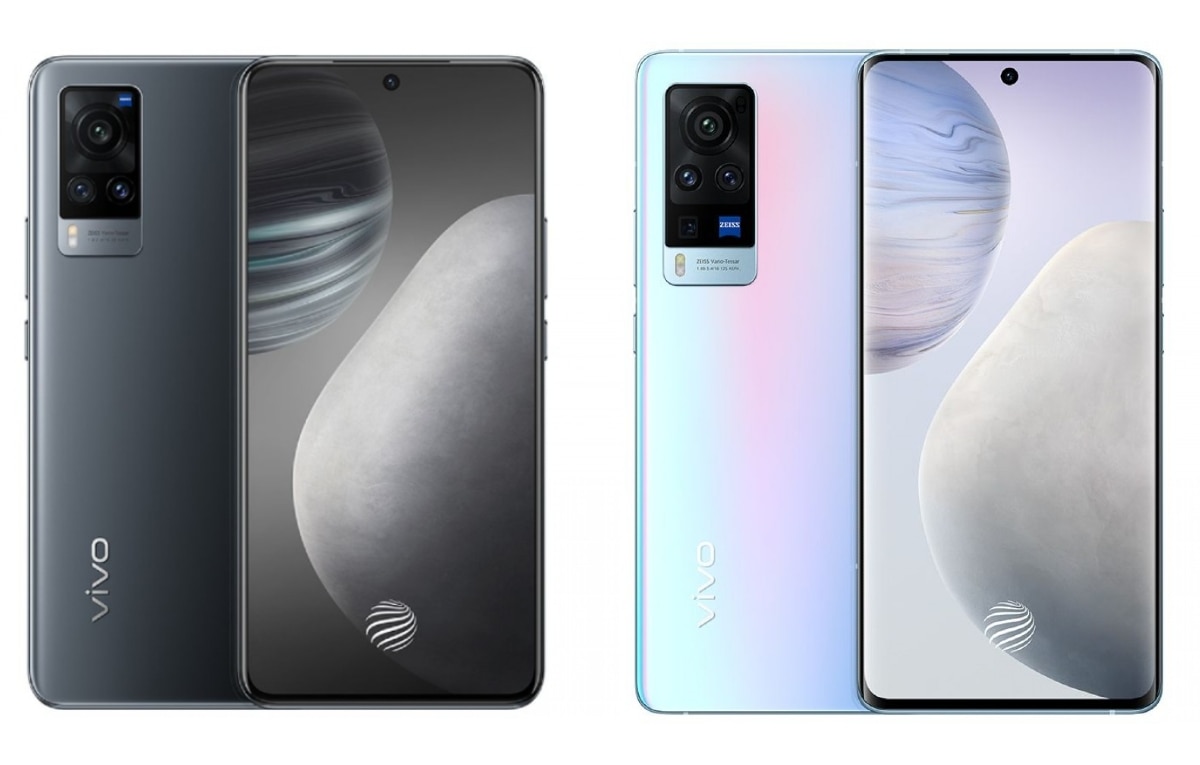 --The other offering premium offering, i.e. the Vivo X60 Pro+, is also akin to the Vivo X50 Pro+ that came with a leather textured finish allowing for a better overall grip. Also, it gets a curved display on the front with minimal bezels on the top and bottom end.

--Talking of the specs, all three devices ship with a 6.53-inch FHD+ AMOLED panel. Vivo has used an E3 luminous panel from Samsung that is better will brightness and contrast levels. The best part, this display pulls less power when compared to other similar panels. In addition to this, the panels come with a 120Hz refresh rate and HDR10+ certification.

--The Vivo X60 and X60 Pro debuted with Samsung's Exynos 1080 SoC. However, a new listing on Google Play Console hints that these devices will ditch Exynos and instead ship with Qualcomm chipsets. These two Vivo devices bearing model numbers V2045 and V2046 were spotted on the same.

--Instead of Samsung's Exynos 1080 Soc, these devices will ship with Qualcomm's Snapdragon 870 chipset. Whereas the Vivo X60 Pro+ is expected to get the same Snapdragon 888 under the hood even on the Global variant.

--For your information, the Snapdragon 870 and 888 both are octa-core chipsets clocked at 3.2 GHz and 2.8GHz, respectively. Further, these are built on 7 nm and 5nm manufacturing process and support all 5G and WiFi 6 bands.

--Last year's Vivo X50 Pro caught a lot of attention with its Gimbal camera system, which had a different approach to the others. This year it's not a lot different, the Vivo X60 gets a triple camera setup which includes a 48-megapixel primary Sony IMX598 custom sensor with four-axis OIS, a 13-megapixel telephoto sensor and a 13-megapixel ultra-wide-angle sensor with 120° FoV.

--Whereas the top-end Vivo X60 Pro and X60 Pro+ ships with a quad-camera setup on the rear. --On the front, all these devices get a 32-megapixel shooter for selfies which is housed in a punch hole.

--Finally, these devices ship with a 4300mAh battery inside with support for 33W fast charging. Like the previous X50 lineup, the X60 series, too, gets an in-display scanner. In terms of connectivity, these devices support 5G, WiFi 6, GPS, NFC, Bluetooth 5.1 and more.

Currently, we do not have a lot of information on the launch date of these. However, we expect these devices to arrive soon as leaks around the same are popping up at a great pace.

All three devices, i.e. the Vivo X60, X60 Pro and X60 Pro+, have already launched in China. Hence, we have the Chinese pricing of the same.

OnePlus 9 series launch date could be announced on March 8, the company teases Moonshot