The Vivo X60 series succeeds last year's X50 lineup. One of the biggest highlights of these smartphones is the in-built gimbal stabilisation which aims to help in clicking steadier shots. This is also the first time that Vivo has packed Qualcomm Snapdragon 8-series processors in its smartphones. It also marks the beginning of a partnership between Vivo and Zeiss.

Vivo X60, Vivo X60 Pro specifications
Vivo X60 and Vivo X60 Pro share most of their features. Both these smartphones feature a 6.5-inch full-HD+ (1,080x2,376 pixels) AMOLED display with a 19.8:9 aspect ratio and a 120Hz refresh rate. The difference here is that the X60 Pro will come with curved edges, which will be missing on the standard X60 model. Both the smartphones are powered by the same Qualcomm Snapdragon 870 SoC. This is the same chipset that has also been used on the OnePlus 9R. 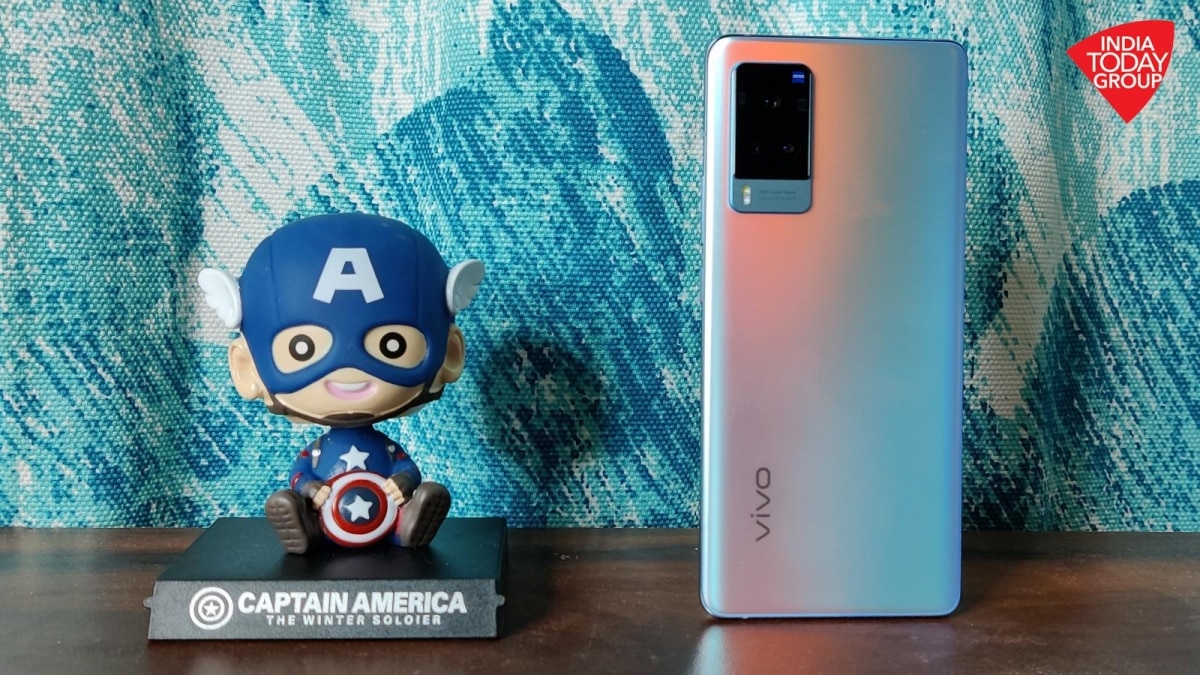 The smartphone will pack a 4,200mAh battery with 55W fast charging. It runs Funtouch OS on top of Android 11.