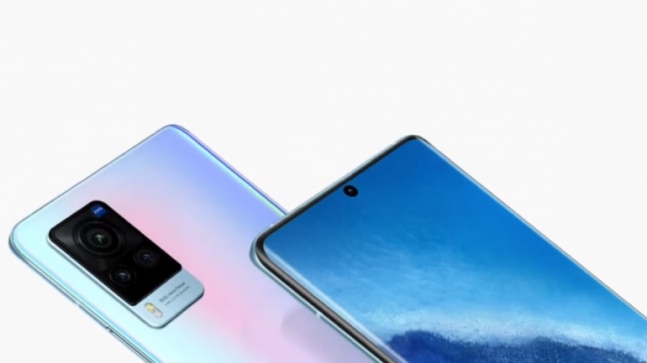 Vivo's upcoming lineup is bringing a whole new technology to smartphones for the first time. Pixel shift technology, only seen in some DSLR cameras to date, will be debuted in the upcoming Vivo X60 trio.

The confirmation comes through a recent report by GSMArena, which states that upon launch, three new Vivo phones are set to become the first to date to use the pixel shift technology.

Note that the new camera technology has not been seen in the three Vivo X60 smartphones already launched in China. The report, however, explains that the global variants are set to be different from the Chinese ones. For instance, they are anticipated to be powered by a Qualcomm Snapdragon 870 processor instead of the Exynos 1080 chipsets seen on the Chinese versions. The camera technology, hence, can mark a debut in the global variant.

The pixel shift to be used on the Vivo X60, X60 Pro and X60 Pro+ will use a unique gimbal system to move the sensor around. With this, the camera system is expected to be more precise for digital zooms.

It has also been reported that the X60 phones will shoot 8 RAW images through the pixel shift technology. It will then select the best one among these, while information from the other seven images will be used to fill in the gaps. This should give rise to very detailed pictures with utmost colour accuracy.

What is pixel shift technology?

Sensors on a digital camera use a Bayer pattern an array of RGB colour filters arranged on a square grid of photosensors. It looks like a three-colour checkerboard consisting of Red, Blue and Green.

When a shot is taken, the original image is captured as a fragment of these three colours, which are then interpolated to fill in any gaps. This process, however, at times, leads to inaccuracies.

Pixel shift brings a way to get rid of these loopholes. In this, multiple shots are taken, with the sensor being slightly shifted every time for the shot. This results in multiple shots that are further interpolated through image processing algorithms. The technology thus leads to very fewer gaps mentioned before and brings out more accurate images.

As and when Vivo brings out the technology on its smartphones, it can be a real game-changer for a smartphone's camera capabilities. The technology can profoundly enhance the digital zoom on smartphone cameras and bring about unmatched accuracy on each picture taken.