Ahead of the launch, key information about Vivo's upcoming 5G device has been revealed to the world. Here's all you need to know about it. 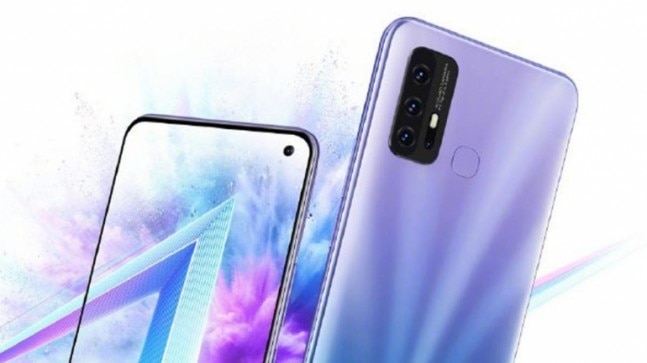 Chinese phone maker Vivo has started teasing its upcoming phone, the Vivo Z6, in its home country, China. The device has been announced to be a 5G ready phone, and the company has said that the device will be available for pre-sale from February 29.

Ahead of the launch, key information about the phone has been revealed to the world, with the company also taking to social media channels to share official renders of the device. Being teased through Weibo for now, the Vivo Z6 5G will go on pre-sale starting February 29.

Though much isn't known about the internals of the device, the renders show that the Vivo Z6 5G comes sporting a punch-hole display with a selfie camera cutout placed on the top right of the screen. The renders also reveal that the phone could come sporting an AI-powered quad-camera setup with four image sensors accompanied by a flash.

Apart from this, the upcoming phone is said to be powered by the capable mid-range Snapdragon 765G processor, and pack a large 5,000mAh battery with 44W fast charging support. The phone's reservation page also lists the Vivo Z6 5G to come in three colour options White, Blue, and Black.

The phone has also been confirmed to bring dual-mode 5G support as well as PC-liquid cooling for improved heat management. The rest of the details about the phone are expected to be revealed as we get closer to the launch day of the device.