The TDSAT has said that while it is justified for TRAI to review the 4G premium plans by Vodafone Idea and Airtel, it doesn't need to pause the plans. 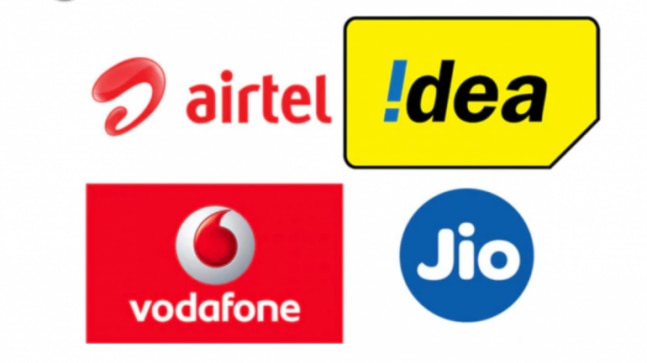 The Telecom Disputes Settlement and Appellate Tribunal (TDSAT) in its recent ruling stayed the Telecom Regulatory Authority of India (TRAI)s order to pause the premium 4G plans by Vodafone Idea and Airtel.

The TDSAT noted that it is okay for TRAI to review the premium offers but pausing them while they are in review is not necessary. The tribunal further noted that the TRAI can take necessary steps in accordance with the law once the review is complete.

Vodafone Idea and Airtel have until July 22 to file their responses to TRAI's questionnaire on their premium 4G plans, Medianama noted.

This will give temporary leeway to Airtel and Vodafone Idea who can offer their 4G premium plans to priority customers till their review is completed. The TRAI can issue the same order pausing the plans post the review of the plans.

Last week the TRAI asked Vodafone Idea and Airtel to pause their premium 4G plans for priority customers which provide better network to those customers who are willing to pay more.

TRAI, in separate letters to Vodafone and Airtel, has asked questions with regards to providing priority network to their premium set of customers. It asked the telcos if that would mean a deteriorated quality of the network for general customers.

The development came reportedly after Jio filed a complaint with TRAI on July 8 against the premium plans offered by Vodafone Idea and Airtel. Jio alleged that Vodafone Idea's RedX plan and Bharti Airtel's Platinum plan was discriminatory and misleading.

Jio, in its complaint to TRAI, said that the premium plans would cause deterioration in the quality of service for one class of customers by providing priority to others, and was premised on false and misleading claims being made to customers.

TRAI blocked Vodafone Idea and Airtel's premium postpaid plans on July 13. TRAI had cited concerns over the quality of service received by regular customers as against premium customers.

Soon after TRAI's orders, Vodafone Idea moved TDSAT challenging the order. The TDSAT refused to stay TRAI's orders and said it will take it up on July 16.

Vodafone Idea said that the REDX premium plans were made available for the past 8 months and all the updates related to it were notified to TRAI. Airtel introduced its premium plans for priority customers called the platinum plans in the second week of July.