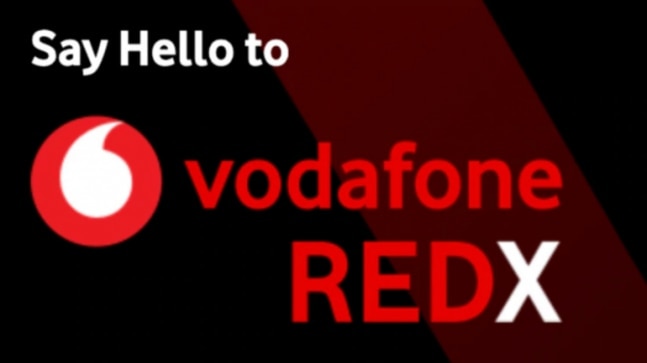 Vodafone seems upset with the TRAI's current decision to withhold premium services. TRAI's move comes after the private telcos had launched the priority postpaid plans with some customers that had already paid and signed up for the plans. The company is annoyed particularly about the fact that the authority's decision didn't allow Vodafone to respond on an important matter such as tariff.

Vodafone's officials noted that after the directive by TRAI, Vodafone will be compelled to stop the services for customers who have enrolled the REDX plan for more than three months.

TRAI has given the premium subscriber's tariff protection that is only available for 180 days from the day of onboarding under present rules.

"We have made it abundantly clear to VIL and Airtel that they have to continue giving services to their onboarded customers for a mandatory protection period of 180 days from the date of their onboarding, and so the telecom service providers have to work accordingly," a senior Trai official told ET.

It is not clear if Airtel moves TDSAT as well. However, the telco could be exploring legal options as per ET.

The regulator board questioned the two operators if the network preference came at a cost of deterioration of services for other subscribers. TRAI has written to both the companies asking them to detail their priority plans which are designed for certain priority customers willing to pay more.

It has asked if priority to high-paying customers for those specific plans comes at a cost of deterioration of services for other subscribers. TRAI has given Airtel seven days to respond to its questions.

The plans launched for priority customers by the telcos would range above Rs 499. Vodafone Idea RedX plan was introduced in November 2019 at Rs 999 per month. The telco noted the modifications were made in May and reported to TRAI. The RedX plan gives priority 4G networks that offer unlimited data with faster data speeds along with other benefits like a year subscription to Netflix.