Vodafone Idea, which recently announced a new brand identity called Vi, has now said that it will soon start migrating 3G users to 4G in a phased manner. 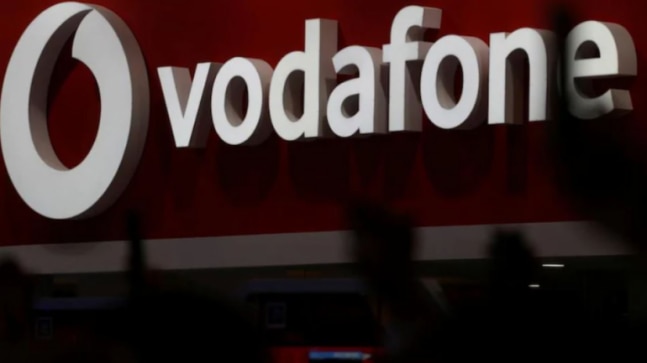 Vodafone Idea, fresh from its recent re-branding where it decided to call the brand Vi, has announced that it will be moving 3G users to 4G soon. The moving of users will be done in a phased manner.

At the same time, Vodafone Idea will also continue to offer 2G to its users.

"The company will continue to offer basic voice services to its 2G users The company's enterprise customers currently using 3G based services will be upgraded to 4G and 4G based internet of things applications and services," the company said in a statement.

It's late with 4G transition but for many Vodafone Idea users the move could be helpful.

"With highest quantum of spectrum in the country and large part of it already re-farmed for 4G, VI (Vodafone Idea) is now best placed to upgrade our 2G and 3G users to high-speed 4G data services," said Ravinder Takkar, managing director & chief executive of Vodafone Idea.

Vodafone Idea competes with Jio and Airtel, which are far ahead in the transition from 3G to 4G. In fact, Jio is an all 4G network since very beginning and Airtel also in the last few years managed to move its important markets such as Delhi NCR entirely to 4G connectivity.

Vodafone Idea, due to the rapid transition of the market to 4G, has struggled while the industry has gone into an aggressive price war led by Jio and Airtel, which has seen the price of data and services fall to some of the lowest seen anywhere in the world.