Vodafone Idea has introduced Wi-Fi calling support for Apple iPhones for the first time ever, a feature that will let iPhone users connect voice calls over Wi-Fi instead of cellular connections. 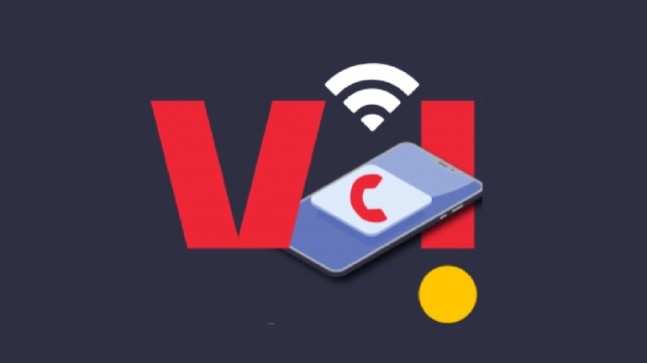 The feature helps connect regular voice calls using a Wi-Fi connection. It works just like a regular call that makes use of cellular connectivity, with essentially the same technology being used for both. The feature is thus helpful in areas with bad cellular reception but good Wi-Fi connectivity.

Vi has now announced that its network will support Wi-Fi calling for iPhones running iOS14.5. iPhone 6S and above will thus be able to make use of the new functionality without any extra cost.

The feature is available only in select regions as of now. As mentioned on its website, Wi-Fi calling by Vi is currently being offered in Delhi, Maharashtra, Goa, Kolkata and Gujarat.

How to activate on iPhone

Note that the Wi-Fi calling support by Vi will only work for iPhones running on iOS14.5. For those unaware, the iOS update was made available to iPhone users across the globe last week.

Other than the specific iOS version, interested Vi users will also need to have a working Wi-Fi connection as well as a 4G SIM card for the feature to work. Those looking to activate the Wi-Fi calling on their iPhones can follow these steps:

The feature, just like the iOS 14.5, will be available on iPhone 6s or above. Other than iPhones, Vi currently offers Wi-Fi calling support on smartphones from Samsung, OnePlus, Oppo, Realme, and Xiaomi.

iOS 14.5 has come as a major update for iPhone users as Apple has brought in an App Tracking Transparency that alerts users of any activity tracking being done by any of the apps. Users will have an option of opting out of the experience entirely in order to safeguard their online activities and privacy.

Apple even brought in a fix to the iOS 14.5 within a week through an update that offers iOS 14.5.1. The update fixes a bug on the App Tracking Transparency that prevented some users from accessing the new feature.