Vodafone Red Plan to be extended to all Vodafone and Idea post-paid subscribers, Nirvana plans to be scrapped

Vodafone is trying to simplify the list of post-paid plans available to its subscribers and hence bringing all such users to Vodafone Red plans. This means people using Idea, which is now owned by Vodafone, Nirvana plans will also move to Red plans. 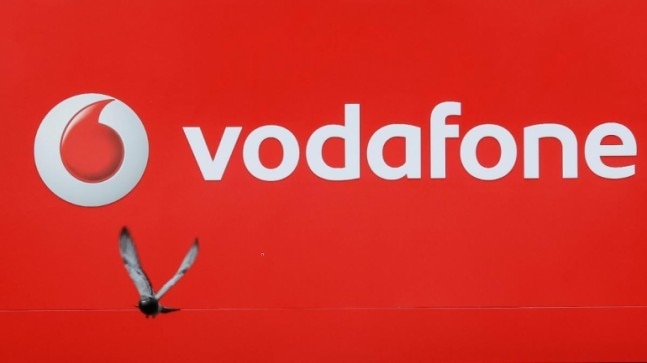 All postpaid users who are currently using a plan from Vodafone or from Idea, which is also owned by Vodafone, will be moved to Vodafone Red plans. This is something that Vodafone is doing to simply all the post-paid plans it offers to consumers.

The immediate impact of the move will be that people who are currently not using Vodafone Red plans, or are using Nirvana plans, will be moved to the Red offerings. In other words, this would mean that all the new post-paid customers will be merged under Vodafone Red plans whereas the existing users will be migrated to Red.

The change is also applicable to Idea Nirvana and Idea post-paid customers. It has been a year since Vodafone and Idea Cellular completed the merger of their India operations in August 2018.

Vodafone Red post-paid plans will be available to customers from all digital channels of both Vodafone and Idea brands, Vodafone Idea mentioned. The change will start from Mumbai and will subsequently cover other cities in India.

However, Vodafone Idea mentions that pre-paid products will continue to be offered under separate Vodafone and Idea brands across all circles via respective retail stores.

The strategy is reportedly going to help bring down marketing and general expenses for the company that is facing challenging times in India.

Idea customers currently have the Nirvana 399 and Nirvana 499 post-paid plans that offer benefits identical to their equivalent valued Red plans.

Vodafone Idea expanded its range of Vodafone Red post-paid portfolio in June last year. It brought Red together by announcing plans that are designed for families. The company also discontinued its Rs 649 iPhone Forever plan that was launched in February last year.

WhatsApp Pay to launch in India soon, gets approval from NPCI