Vodafone users will no longer get double data benefit on these plans: Check it out

Days after announcing double data benefits on a new set of plans, Vodafone has discontinued its double data offer on plans providing 1.5GB per day. 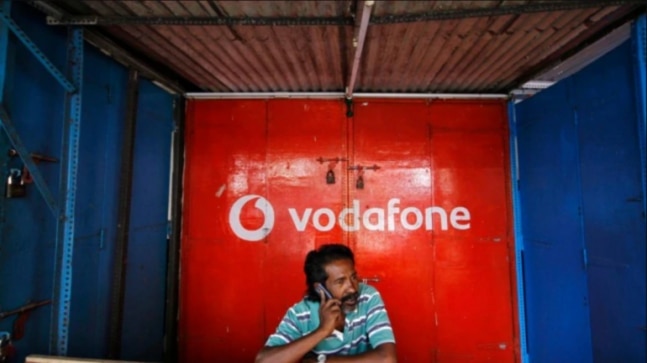 The changes are reflected on the Vodafone site as you would no longer find double data written over the Rs 399, Rs 599 prepaid plans. The telecom company had first launched the double data offer on the Rs. 249, Rs. 399, and Rs. 599 prepaid plans but a few days ago, it came up with three new sets of plans Rs 299, Rs 449, and Rs 699.
However, the Rs 399 and Rs 599 plan will continue offering 1.5GB data per day along with the usual benefits.

Whereas the Rs 299, Rs 449 ad Rs 699 prepaid plans that offered 2GB data per day now offer 4GB data per day at no additional costs. The plans come with unlimited calling and 100SMS per day. The packs come with a validity of 28 days, 54 days, and 84 days respectively. All the prepaid plans include a complimentary subscription to Vodafone Play and Zee5. Looking at the trend, Vodafone might not keep the current double data plans for long so recharge your number before they discontinue the plans.

On a related note, Vodafone's competitors Airtel and Jio have come with a host of new plans including the yearly plans, the budget prepaid plans, and 4G vouchers. The yearly plans have a validity of 365 days and offer as much as 2GB data per day. The Rs 251 4G voucher offers a total of 50GB data without any calling or SMS benefits. Vodafone, on the other hand, hasn't really announced any new plans recently. It did provide the double data offer, which was extremely useful for most people who are working from home.

Google Pixel 5 tipped to sport Snapdragon 765 SoC, likely to be cheaper than Pixel 4