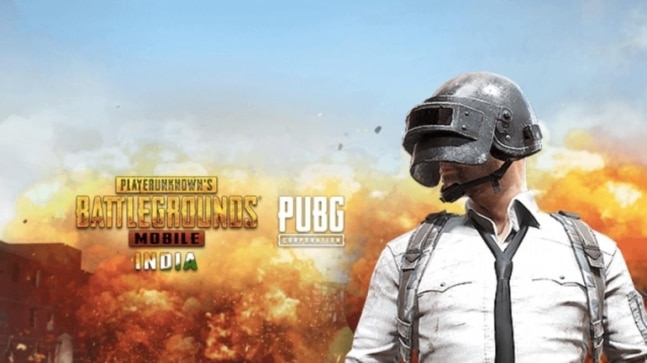 According to a report by Sportskeeda, citing YouTuber Maxtern, PUBG Mobile India -- which may be released as Battlegrounds Mobile India -- may arrive by the end of May or June. And if that does not happen, Maxtern believes "the hype surrounding the game will die." That is true because it has been around six months since Krafton teased the launch of PUBG Mobile India, the Indian version of PUBG Mobile, after the government banned the regular version last year. Krafton, the owner of PUBG IP, is in a stalemate with the Indian government because the latter has not given permission for the relaunch yet, and this is perhaps the biggest reason behind the delay.

Krafton has not said anything about whether it has received the government's permission to go ahead with the launch of Battlegrounds Mobile India. But seeing the pace at which the company is moving forward, the launch seems imminent. It is possible Krafton will make an announcement regarding the relaunch soon. But until that happens, everything is just a part of several speculations that we have been hearing since last year.

The PUBG Mobile India version, which the company announced last year, is heavily censored, largely because Krafton does not want the government or the critics to get upset this time. That is why the new game will have the green hit effect instead of blood spill, the avatars will be fully clothed from the beginning, and there will be restrictions on the gameplay durations for players.