The report by scientists at the prestigious Royal Society in the UK had revealed that HD video streaming on a smartphone generates about eight times more emissions than standard definition (SD). 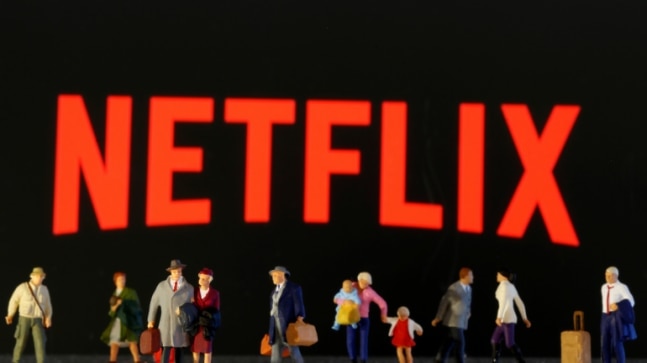 We all know that how harmful are cars to the plant because they emit carbon monoxide and other toxins. But did you know that binging your favorite series on Netflix for close to an hour is equally harmful to the planet? We could not possibly think of something like this until we came across a report claiming the same. The report by scientists at the prestigious Royal Society in the UK had revealed that HD video streaming on a smartphone generates about eight times more emissions than standard definition (SD).

Another research conduct by Maxime Efoui-Hess of the Shift Project stated that watching a 30-min show on a streaming app like Netflix emits as much carbon dioxide as driving 6 km in a car. However, Netflix is not quite convinced with the findings of the two of the research groups. The streaming giant has shared details about its carbon footprint.

The researchers of the Royal Society had urged online platforms and regulators to limit streaming resolution and set the default to SD to reduce per capita carbon emissions and combat climate change. "Arguably decisions on limiting streaming resolution should be taken by platforms and regulators," the report says, rather than consumers. The report had revealed that the digital sector's estimated contribution to global emissions ranges from 1.4% to 5.9% of the global total.

As per Wired, Netflix has claimed that one hour of streaming on its platform emits less than 100gms of Co2 equivalent. That is definitely less than driving the car for around 6kms. Netflix had used the tool called DIMPACT which has been developed by the researchers of the University of Bristol.

"The BBC or Netflix, or any other provider, can't just connect a power meter to the infrastructure and find out how much carbon was released into the atmosphere," says Daniel Schien, one of the creators of DIMPACT was quoted by the daily as saying.

A senior lecturer Bernardi Pranggono at Sheffield Hallam University called the claim "reasonable". He suggested that if people go out for a walk for 30 mins instead of watching a series on Netflix it would be beneficial for the planet but if they drove for 30 mins to go to a supermarket or a cinema, it would not be useful.