WhatsApp and Signal might be rivals today but they have the same creator. Sort of

Many WhatsApp users deleted their accounts and migrated to Signal, which is a messaging app owned by a non-profit organization. 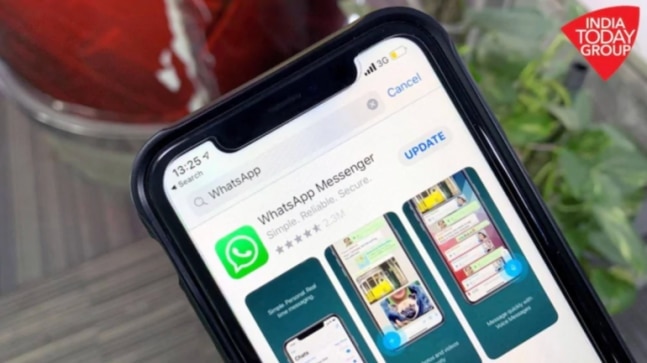 WhatsApp introduced a new privacy policy that does not seem to have gone down well with people. Many WhatsApp users deleted their accounts and migrated to Signal, which is a messaging app owned by a non-profit organization. While two messaging apps might have turned into arch-rivals, not many would know that there is interesting trivia behind the inception of the two messaging apps. One person, Brian Acton, has played a key role in shaping both WhatsApp and Signal in different ways.

Brian Acton is an American computer programmer. He has worked in big tech companies including Apple, Adobe Systems, and Yahoo before creating some of his own. In 2009, Acton along with his partner Jan Koum, who was also an ex-Yahoo employee, incorporated WhatsApp Inc. in California on February 14, 2009. However, in 2014, Acton and Koum sold WhatsApp to Facebook for approximately US$19 billion in cash and stock. It was a win-win situation for Acton as he had revealed that he was once turned down by companies including Twitter and Facebook.

There was no looking back for WhatsApp after it was acquired by Facebook. It had become the most sought after messaging app across the world. However, Acton left WhatsApp in 2017 due to his differences with the parent-company. In an interview with Forbes, Acton had revealed that the reason behind his exit was the Facebook CEO Mark Zuckerberg's plans to monetize WhatsApp using targeting ads. Ten months after his exit, Acton tweeted "It is time. #deletefacebook" and did not follow up with an explanation. This remains his last tweet as he has not tweeted anything since 2018.

However, in 2018, Acton collaborated with Moxie Marlinspike of Open Whisper Systems. He founded the Signal Foundation, the nonprofit organization that runs the encrypted messaging app, primarily used by journalists and human rights activists.

Signal has witnessed an onslaught of new users ever since WhatsApp updated its privacy policies. The app has now become one of the most downloaded apps in India and other countries including Germany, France, Austria, Finland, Hong Kong, and Switzerland. The sudden surge in users has also resulted in slowdowns and rush. "Some new users are reporting that Signal is slow to display their Signal contacts. We're adding more capacity to keep up with all the new people searching for their friends on Signal. Hang tight!"

"Not to sound like a broken record (about broken records), but we're aware of the registration delays while creating a new account. Carriers are making adjustments on their side to keep delivering verification codes as quickly as possible. Even though we're still breaking records, verification codes are back in the groove. Delivery delays have been eliminated across multiple cellular providers, so things should be more ASAP when you join the app," it said.