WhatsApp is reportedly working on a chat migration tool that will easily allow data transfer from one device to another, even between WhatsApp and iOS. 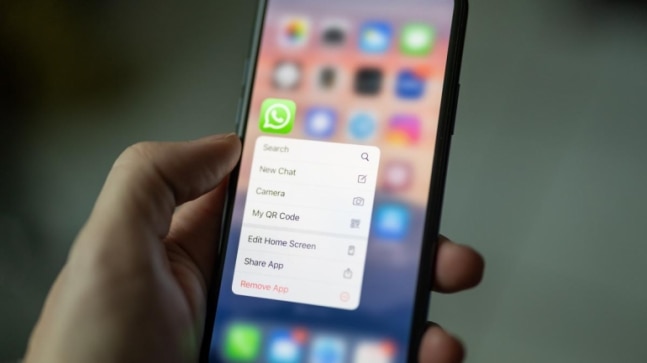 Transferring your WhatsApp chats from one phone to another has always been a tedious task. The company is now reportedly working to make it easier for the users, with a specialised chat migration tool that can even move chats between iOS and Android.

The upcoming feature had earlier been spotted in a beta release for iOS. The same feature now happens to be visible in the 2.21.9.7 Android beta update, confirming the company's commitment to the cause.

The feature has been spotted by WABetaInfo. In a report sharing screenshots of its development, the publication mentions that WhatsApp is currently working on the export process for chats on its iOS app. On the other hand, the feature is being developed to support chat import on WhatsApp for Android.

The exact method being employed for the task is yet unknown. However, the report predicts that it will make use of Google Drive, which is presently used to store chat backup on Android devices.

It is possible that during the chat transfer, the data will be stored on Google Drive before eventually being imported to WhatsApp on Android. If so, it is anticipated that the company will also work on a reverse process to export chats from Android through Google Drive for an eventual download on iOS.

Whichever way it works, the report confirms that the feature is under development and that it will be available in a future update for iOS and Android. 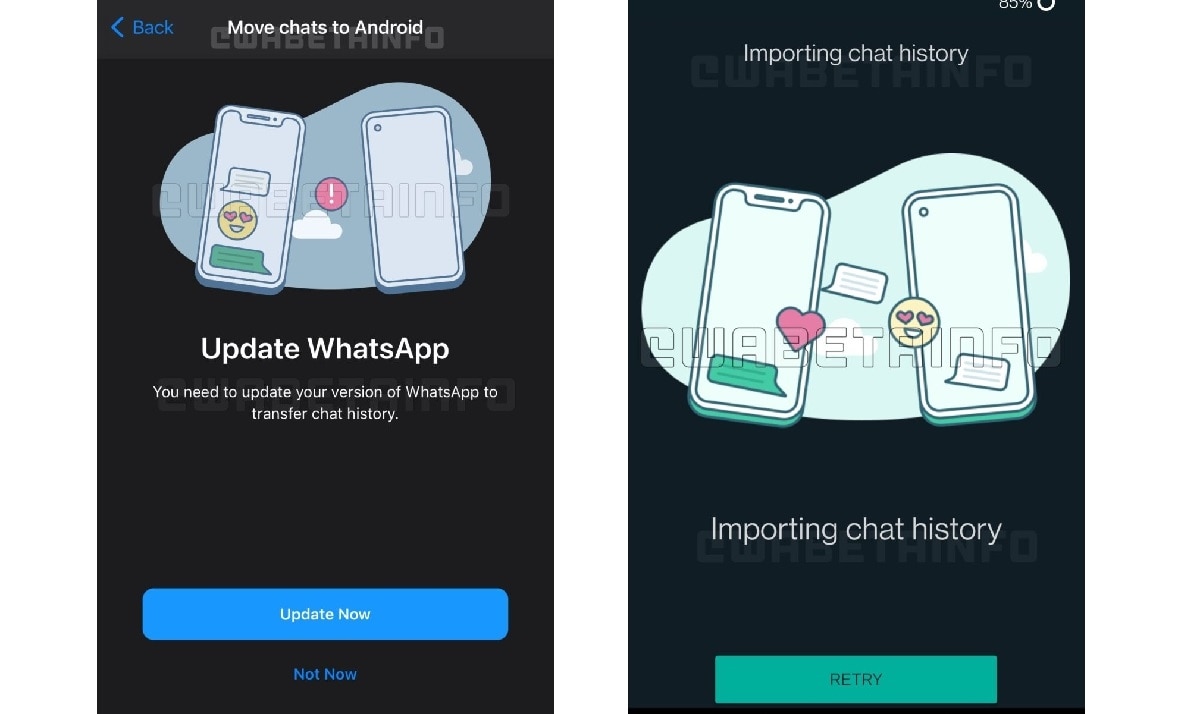 For now, such a chat migration is enabled through some third-party apps, that too, not with the utmost efficiency. Some chat messages are lost or disappear almost every time, even when the chats are transferred from one Android to another. A similar transfer from Android to iOS or vice-versa is near impossible.

Once such a feature is available, it will be a real boon to those with multiple devices or those who keep upgrading their smartphones periodically. WhatsApp will also have an increased acceptance in the circle which relies on both iOS and Android for their operations.