WhatsApp is currently testing the feature for group members to enable or disable disappearing messages. As of now, the feature can only be accessed by group admins and for one-on-one chats. 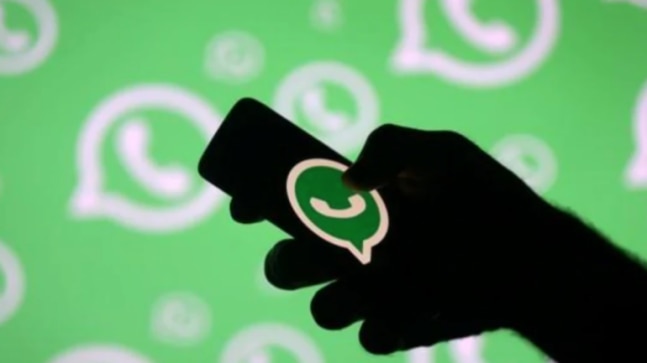 The feature may not be available to all users as WhatsApp is slowly rolling out the feature, WaBetaInfo reported. Meanwhile, WhatsApp is also testing the possibility for messages to be automatically deleted after 24 hours.

You can turn disappearing messages on in the group chat if you are the admin.

-- If prompted, tap on continue.

Group messages can be disabled anytime by a group admin by selecting off instead of on. It should also be noted that if a user creates a backup before a message disappears, the disappearing message will be included in the backup. However, when a user restores his messages, the deleted messages are not restored.

WhatsApp is also testing a chat history migration feature that would let users transfer their chat history from Android to iOS and vice versa. The potential feature would eliminate the need to use third-party apps like WhatsApp Plus and more that violate the terms of service.