Just a day ago, Wabetainfo that tracks the features of WhatsApp, reported that WhatsApp is testing the possibility of linking multiple devices without requiring an active internet connection. 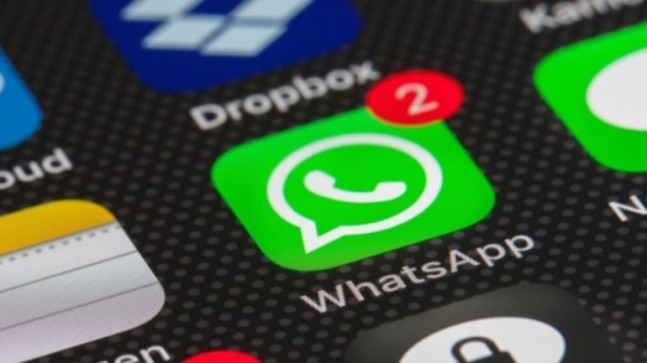 WhatsApp has been speculated to be working on the multi-support for a long time now. Just a day ago, Wabetainfo that tracks the features of WhatsApp, reported that WhatsApp is testing the possibility of linking multiple devices without requiring an active internet connection. Now the latest report by features tracker reveals that the feature could be ready for general use.

As per WhatsApp features tracker, in the new beta for Android 2.21.1.3 of WhatsApp, some beta testers have seen a glimpse of how the multi-device or linked device feature will appear. In the screenshot shared by Wabetainfo, users can spot a Linked devices section which can be accessed via the Settings menu. Under the Linked devices option, users can see the devices that are linked to a single account. This means that if you connect up to four devices you can see the names of the devices under the Linkedin devices section. In the screenshot, it shows that a MacBook is connected to the WhatsApp account. Along with the name, the details about when the connected device was active will be also be shown under the same section. "This new interface will be used for multi-device, the feature that will allow using the same WhatsApp account on multiple devices. Seen that WhatsApp is partially enabling this new UI, it might take a while before appearing in your account. Note that this feature is visual only, actually, and multi-device functionalities will be following in a future update.Unfortunately, we haven't details about any release date, but we're looking for an update and we'll surely announce new details from our channels, when available. Stay tuned," Wabetainfo report read.

WhatsApp tracker revealed that the Facebook-owned messaging app is slowly rolling out the feature to the beta testers. It has been rolled out to some beta testers. However, if you do not get the feature in this update, you will have to wait for the next update.

On a related note, WhatsApp's new terms of service and privacy policy have left a lot of users confused. The company informed users about the changes made in the privacy policy and terms of service. "WhatsApp is updating its terms and privacy policy," the notification that is sent to Android and iOS users by the company read. Some of the key updates would include how WhatsApp processes the user's data. "How businesses can use Facebook hosted services to store and manage their WhatsApp chats and How we( WhatsApp) partners with Facebook to offer integrations across the Facebook Company Products," the WhatsApp notification read.