WhatsApp, Facebook, Insta went down again while you were sleeping, here is what happened 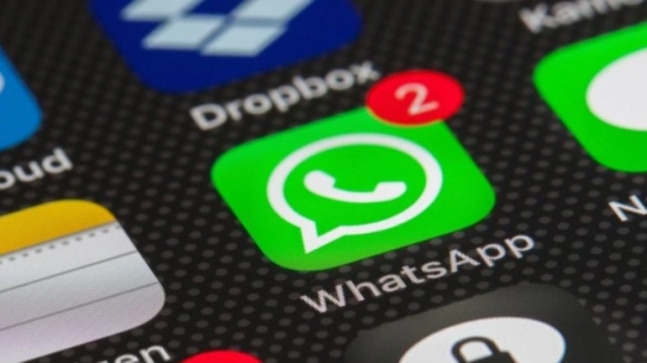 Facebook, Instagram, and WhatsApp were down for thousands of users across the globe on Thursday night. The apps failed to load and the outage went on for over 30 minutes in various countries including India. However, it happened very late in the night, so most Indian users were fast asleep at the time of the outage. But users from other countries reported issues with their social media apps on Twitter. To refresh your memory, this is the second major outage suffered by Facebook and its apps in a month.

As per downdetector, Facebook was the most affected platform followed by Instagram and WhatsApp. The brief outage took place around 4:00 AM IST. More than 154,100 outage reports on Facebook, 80,200 on Instagram and 1,300 on Whatsapp were reported on Downdetector, the website that tracks outages. Acknowledging the issue, Facebook tweeted, "Earlier today, a configuration change caused Facebook services to be unavailable to some people. Since then, we have quickly investigated and resolved the issue. The services were resumed a couple of hours later.

Interestingly, Facebook and its app went down for the second time in a single month. Earlier on March 19. Facebook, WhatsApp, and Instagram suffered a massive outage globally. The services were stalled for close to 45 minutes. Users in India and other countries could not send or receive messages on WhatsApp for almost an hour, the Facebook feed refused to load and Instagram too faced issues in refreshing. As per down detector, there were one lakh reports related to WhatsApp

Facebook had then blamed a technical issue for the outage. "A technical issue caused people to have trouble accessing some Facebook services. We resolved this issue for everyone, and we apologize for any inconvenience," a Facebook spokesperson was quoted saying.