WhatsApp co-founders did not want to tweak WhatsApp's encryption standards or merge it with other apps. 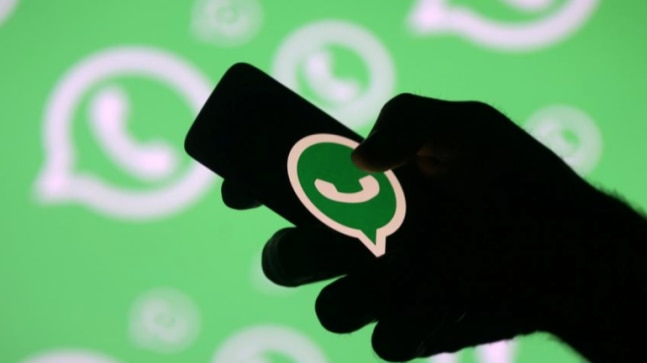 WhatsApp may get cross-chat support with the Facebook Messenger chat app, according to a recent report by WABetaInfo. The site which notes the developments in WhatsApp's beta developer versions noted a code in Facebook Messenger and shared screenshots stating the possibility of a potential cross chat platform between the two apps.

It said, "following the references in this image, Facebook can understand if a WhatsApp contact is blocked, sounds of push notifications, the details of a chat (that includes particular information like the phone number of the contact, a message counter if the chat is archived...) but not its content, members of a specific group and profile pictures of the contact."

In 2014, Facebook bought WhatsApp for over $19 billion. WhatsApp co-founders Brian Acton and Jan Koum quit in late 2017 over differences with Facebook CEO Mark Zuckerberg over issues like data privacy, encryption. They also had issues with Facebook monetizing the platform, which they always wanted to remain free from distractions and work like a pure, independent chat experience.

Acton in an interview to Forbes had said that the major reason he quit was his disagreement on monetising WhatsApp. Acton said that targeted advertising made him unhappy. Acton alleged that Zuckerberg was in a rush to make money from the messaging service and undermine elements of its encryption technology.

Acton gave up around $ 85 million and was not in favour of making WhatsApp a platform full of ads, pop-up notifications. The co-founders also did not want to tweak its encryption standards or merge it with other apps.

WhatsApp has over 2 billion users worldwide and Facebook Messenger has around 1.5 billion users. The major challenge of integrating the two apps is encryption, as per reports. Messenger is not encrypted by default. To share messages between the two apps, a user will either have to enter into the secret functionality in Messenger or step out from the encrypted state in WhatsApp. However, Facebook has said that it is working on expanding the end-to-end encryption feature in more of its products.

"The first reason that I'm excited about this is moving more to end-to-end encryption by default in more of our products. People really like this in WhatsApp. I think it's the direction that we should be going in with more things in the future," Zuckerberg said.

Reports have also stated that in case the messages shared on the two apps get stored on a server, that is apart from the user in simple words, they will be able to disable the feature.

Zuckerberg has revealed his plans to integrate its chat services to let billions of users message one another across platforms. Calling it a long-term project, Zuckerberg had said the cross-app functionality will happen in 2020 or beyond, IANS stated.