In a ruling to a case against the admin of a WhatsApp group, the Bombay high court noted that the group admin cannot legally be held responsible for any objectionable post by other members of the group. 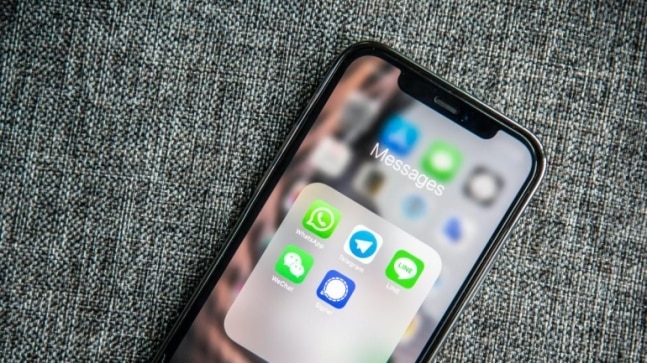 Administrators of WhatsApp groups cannot be held criminally accountable for any objectionable post by other members of the group, the Bombay High Court ruled out recently. The ruling by the Nagpur bench of the court came in response to a case of sexual harassment against a 33-year-old man.

The court noted that administrators of WhatsApp groups have limited control over it. They can add or delete members but cannot regulate or censor the content posted in the group by the other members.

Passed last month, a copy of the order by Justice Z A Haq and A B Borkarwas was made available on April 22. As India Today reported earlier, the order was passed on an application filed by Kishor Tarone (aged 33), the administrator of a WhatsApp group.

Tarone was seeking to challenge the case registered against him in Gondia district in 2016. The prosecution alleged that Tarone failed to take any action against a member of a WhatsApp group controlled by him. The member had reportedly used filthy and indecent language against a woman member in the group.

The prosecution had said that being the group administrator, Tarone should have removed the member from the group or at least asked him to apologise.

The bench, however, pointed out that the thing to note is whether the WhatsApp group administrator can be held criminally liable for objectionable posts made by a member of the group or not. The court said, "Group administrators, as they are generally called, are the ones who create the group by adding or deleting members. Every chat group has one or more administrators."

"Once the group is created, the functioning of the administrator and that of the members is at par with each other, except the power of adding or deleting members to the group," the court further added.

The court noted that the administrator of a WhatsApp group does not have the power to regulate or censor the content before it is posted on the group. But any member of the group posting any content actionable under the law is to be held liable, the court said.

"In the absence of a special penal provision creating vicarious liability, an administrator of a WhatsApp group cannot be held liable for objectionable content posted by a member of a group unless it is shown that there was common intention or pre-arranged plan," the court said in its order.

The court thus quashed the FIR and the subsequent charge sheet filed against Tarone.