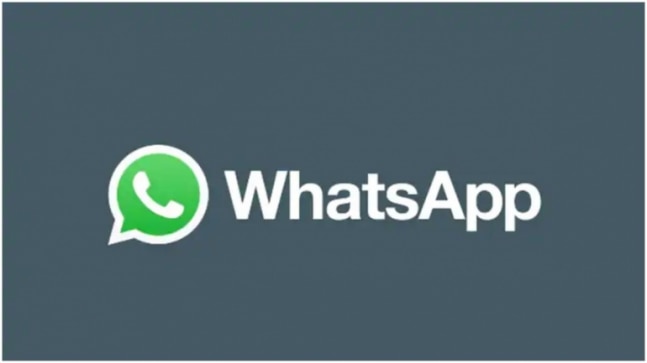 WhatsApp Messenger, or simply WhatsApp keeps on bringing up new features or changes in the app for the convenience of its users. We recently reported that WhatsApp has launched a dedicated security advisory website which will inform users about the security updates, and also about the bugs and vulnerabilities on the platform.

Now WhatsApp's latest iPhone beta release suggests that the app is upgrading its Payments feature for iOS users. As per new developments, the social messaging app is working on WhatsApp Payments feature for specific countries especially Spain where the feature isn't available yet.

WhatsApp Payments is a UPI-based payment service within the app which allows users to send and receive money. Users can make transactions with the people who are present in their WhatsApp contact list.

WhatsApp is also looking to enhance its Security Code Change Notification and the latest beta version suggests that the app is now compiled using the iOS 13.6 SDK. Moreover, with WhatsApp 2.20.100.22 beta for iPhone, the messaging app is improving its WhatsApp voice calling feature.

WhatsApp has officially included a new tone when you end a call and a new ringtone when you receive a group call. For the voice call, the app is also working on a feature where a user will be able to join a missed group call in case the group call still exists. This feature is still under development and is hidden in the beta version.

WhatsApp packs a tracker WABetaInfo delved into the latest WhatsApp 2.20.100.22 beta for iPhone, which discovers a bunch of features that are still under development. For example:

--WABetaInfo tracker notes that WhatsApp is working on improvements to launch the app even when there is low storage available on your smartphone.

--The tracker discovers that the new WhatsApp 2.20.100 for iPhone update will add bug fixes for better stable experience.

--The tracker also reveals that WhatsApp is working on its 'Media, Links and Docs' section in order to improve the speed to load images, videos, and GIFs.