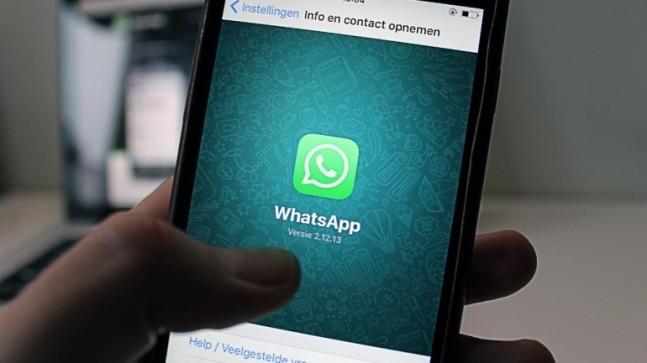 WhatsApp in the early days of January 2021 sent out a pop-up notification to all its users in which they enlightened them about their new changes to the privacy policy policies. One of the statements read that WhatsApp will now be sharing its user data with its main application, Facebook and that WhatsApp headquarters will have access to your data, and a lot of people condemned this claiming that it was a breach of privacy.

As a result, many users looked for alternative messaging applications and flocked to Signal or Telegram.

Countering rumours and misinformation a WhatsApp spokesperson told PTI, "No accounts will be deleted on May 15 because of this update and no one in India will lose functionality of WhatsApp either. We will follow up with reminders to people over the next several weeks," an emailed response to a query on Friday.

For those who choose not to accept the company's updated terms, the app will continue to show a notification asking to accept. After a period of several weeks, the users will see a persistent reminder.

At some point, users will encounter limited functionality on WhatsApp until they accept the updates, according to WhatsApp's FAQ page. "You won't be able to access your chat list, but you can still answer the incoming phone and video calls After a few weeks of limited functionality, you won't be able to receive incoming calls or notifications and WhatsApp will stop sending messages and calls to your phone."

The flak over WhatsApp's privacy policy described by Facebook as a misunderstanding about efforts to bring businesses onto the platform is among the latest episodes highlighting concerns over the tech giant's privacy and data protection policies.