The other messaging app including Signal and Telegram witnessed a jump in downloads during the same period. 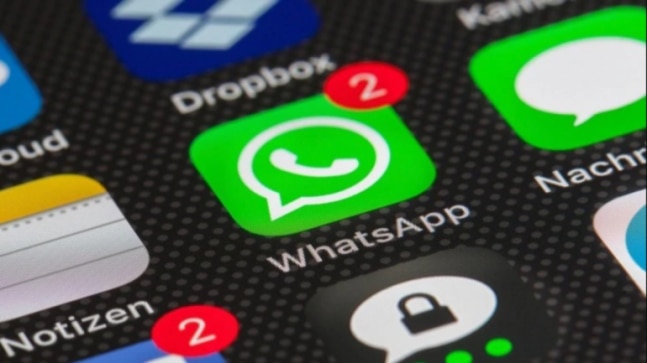 Whatsapp has been in the eye of the storm ever since it announced its new privacy policy. Not only the messaging app was forced to change its deadline to accept new policies twice, but it had also witnessed a slump in downloads between January and April. The other messaging app including Signal and Telegram witnessed a jump in downloads during the same period. Had Facebook not announced a new privacy policy, this would not have been possible.

As per a SensorTower report, people had stopped downloading WhatsApp ever since the new privacy policy was announced. "In the first four months of 2021, Telegram's installs climbed 98 per cent year-over-year to more than 161 million, while Signal saw its first-time downloads surge 1,192 per cent Y/Y to 64.6 million. Worldwide installations of WhatsApp's mobile app declined 43 percent Y/Y for the January to April period, although they still outpaced its competitors, reaching approximately 172.3 million," the report states.

The report further reveals that Telegram reached 63.5 million downloads and Signal too witnessed a humungous growth. "Signal's installs in January grew 5,001 per cent Y/Y to 50.6 million, from 992,000 in January 2020. In February, its installs fell 86 per cent M/M to a little more than 7 million. Although its installs have declined each month since the January spike, Signal is experiencing consistent Y/Y growth each month. In April, it saw 2.8 million downloads globally, more than double the 1.3 million in April 2020," the report stated.

Ahead of the May 15 deadline, WhatsApp announced that it would not delete the accounts of users who do not accept the privacy policy by May 15. This came as a relief for people who were scared of losing their WhatsApp account and at the same time were not too sure of the privacy policy. However, WhatsApp did mention that it will send reminders to users to accept the privacy policy but if users fail to do so, some basic features will be taken away from them. The users will initially be stopped from accessing their chat list. They can however interact through their notification panel, answer calls and message. The final leg in the coffin would be when WhatsApp will stop users from sending or receiving messages and permanently fix the reminder on the screen. However, this would not happen instantly, WhatsApp will send multiple reminders to users before limiting the functionalities.

Google launches News Showcase in India, will surface quality news in its app