A glitch in WhatsApp had accidentally exposed the phone numbers of some users on Google but now the company has resolved the issue. 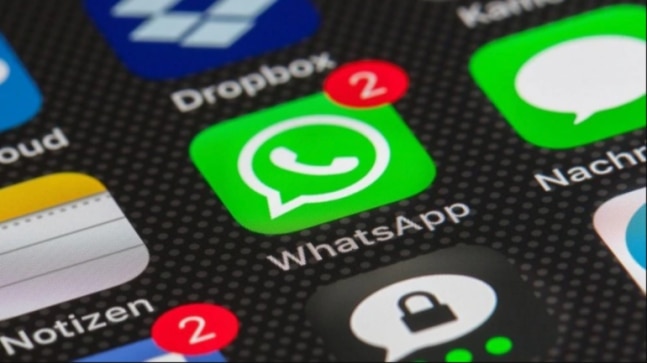 As per the researcher, WhatsApp's click to chat feature, which had exposed the numbers of users, allows users to create a link through which users can get in touch with them directly. Jayaram claims that WhatsApp doesn't encrypt the phone number so when you share the link, you also accidentally expose the phone number in plaintext

However, in a statement issued by the company, WhatsApp has said that the feature was created for users to connect better. "Our Click to Chat feature, which lets users create a URL with their phone number so that anyone can easily message them, is used widely by small and microbusinesses around the world to connect with their customers. While we appreciate this researcher's report and value the time that he took to share it with us, it did not qualify for a bounty since it merely contained a search engine index of URLs that WhatsApp users chose to make public. All WhatsApp users, including businesses, can block unwanted messages with the tap of a button," a WhatsApp spokesperson said.