WhatsApp to implement dark mode for iPhone users soon, for now only for WhatsApp beta users 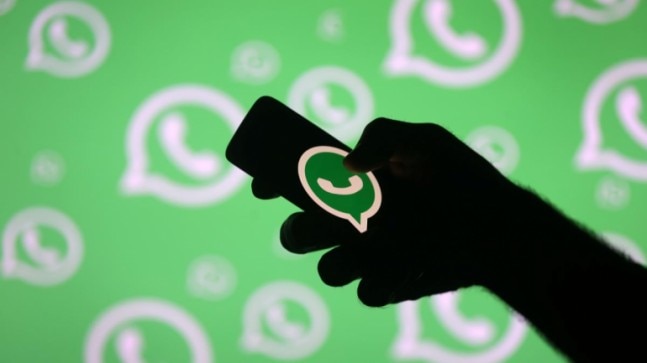 As of now, the dark theme feature is only available for Android beta users and Whatsapp will only make it available for other Android users only after conducting a full-fledged test of the feature. However, all this while, the only thought that has crossed the minds of every iPhone user is whether they will ever get the dark mode feature for the iPhone users. And the answer has been in the affirmative so far.

Although there has not been any official confirmation from Whatsapp about the dark mode feature being made available to iOS users, a report in WAbetainfo suggests that it will be available soon. The report states that iOS 2.20.20.17 update is now out and it shows signs of dark mode coming to iPhone soon. WhatsApp has implemented a Dark Splash Screen in the 2.20.20.17 beta update and has already been enabled by default.

The Dark Splash Screen is basically the opening page of the WhatsApp mobile app shown in dark colours but otherwise appears only in white. The WAbetainfo also revealed that Whatsapp beta for iOS is compatible to receive the dark theme from the server.

Meanwhile, many other features such as the Delete Messages, Animated Stickers and others are being tested for Android users. These updates are likely to come to iPhone users as well but it might take some time.

Another reason why every update comes to Android before iOS because a feature is only made available to iPhone users only when they are bug-free while the tests can be conducted on the Android side by side.

So Android users, if you haven't activated the dark mode already, here's how you can do it:-

Step 1: Open the updated version Whatsapp on your phone
Step 2: Go to the Settings menu by tapping on the three-dot menu on WhatsApp
Step 3: Upon choosing the Settings, select Chats and there you will get an option to select the theme from Dark', Light' and System Default'.
Step 4: Choose Dark' to enter the dark mode
Step 5: You can retrieve the normal mode by following the same process and choosing Light' in place of Dark'.