The messaging app is now using the Status messages to update users about changes to its privacy policies. 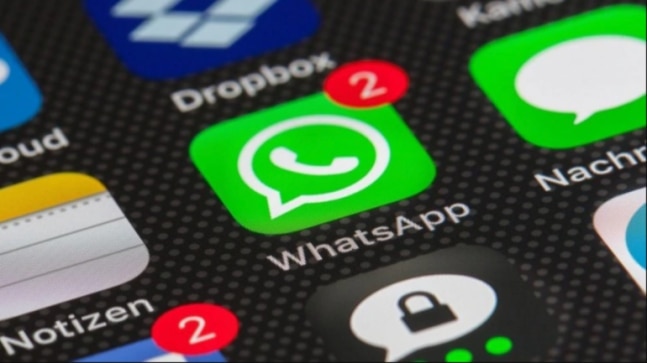 WhatsApp has now found a new way of letting users know about the privacy policy. The messaging app is now using the Status messages to update users about changes to its privacy policies. Interestingly, the new privacy policies and new terms of service had sent a lot of users to other messaging apps including Telegram and Signal.

The status messages had already appeared in India quite a few times but now it has also started appearing in the United States and United Kingdom. One of the status messages that appeared recently on WhatsApp read, "One thing that isn't new is our commitment to your privacy. WhatsApp can't read or listen to your personal conversations as they're end-to-end encrypted." You can spot the statuses by WhatsApp on the top of all the messages of your contacts.

"There's been a lot of misinformation and confusion around our recent update and we want to help everyone understand the facts behind how WhatsApp protects people's privacy and security. Going forward, we're going to provide updates to people in the Status tab so people hear from WhatsApp directly. Our first update reaffirms that WhatsApp cannot see your personal messages and neither can Facebook because they are protected by end-to-end encryption," a WhatsApp spokesperson told Verge about the new move by WhatsApp.

WhatsApp is using status messages to give the correct information about its privacy policies to the users. There has been a lot of misconceptions about how this privacy policy will share the personal conversation of users with Facebook. The company has outrightly denied doing so. However, this did not stop the users from migrating to other messaging apps including Telegram and Signal, which the users considered safer than WhatsApp. Taking cognizance of the matter, WhatsApp too had delayed rolling out its new terms of service and privacy policies.

Vivo X60, X60 Pro and X60 Pro+ tipped for India launch: Here are all the details