As per the latest updates, the messaging app is implementing a feature that would allow users to report unwanted chats or groups on the app. 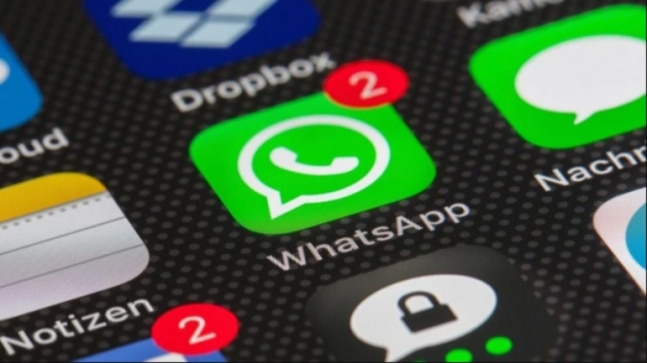 WhatsApp is working on a lot of new features that will be released in the future. As per the latest updates, the messaging app is implementing a feature that would allow users to report unwanted chats or groups on the app. This is similar to how you can report accounts on Facebook that you find suspicious. However, WhatsApp will only take action against the account after proper verification.

As per Wabetainfo, the "report to WhatsApp" feature was made available for the beta testers. If you are beta tester and want to test this feature out, you will have to update your app to the 2.20.206.3 version on Google Play Store. This feature is similar to the report option you get on other social media sites such as Twitter, Facebook and others. However, WhatsApp will verify the report using various means and then take action against the reported contact.

However, a user must know that WhatsApp will never read your chat without permission as they are end-to-end encrypted. But when you report a contact on WhatsApp, you also agree to forward a copy to WhatsApp of the recent messages from that chat. WhatsApp is also introducing the feature for groups and business. When you report a group on WhatsApp, you also agree to the terms that the most recent messages will be forwarded to WhatsApp for verification. Along with that, you also get the option of exiting the group and deleting this group's messages.

Similarly, users can also report business accounts on WhatsApp if they no longer want to receive messages from that account. Along with this, users will also get the option of blocking the contact and delete the chat's messages.

The feature has been rolled out for the Android beta testers and it will be made available to the iOS beta testers soon. As far as the official rollout is concerned, WhatsApp is still testing the feature and once the feature is good to go, the messaging app will release the feature.