WhatsApp will stop working on these phones from February 1, 2020: Check out the list

WhatsApp will be not available on Android devices running 2.3.7 and older or iOS 8 and older from February 1, 2020. 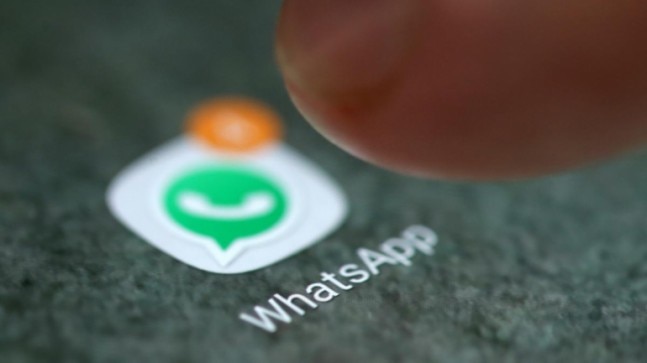 The most favoured messaging app, WhatsApp might become a thing of past for many users across a globe as the company recently issued a statement warning the users that they would end support for some android and ios devices. For people, who cannot imagine a moment without WhatsApp, this piece of news might not be the most pleasant thing to hear.

WhatsApp will be not available on Android devices running 2.3.7 and older or iOS 8 and older from February 1, 2020. The Facebook-backed messaging app has already stopped working on Windows phones. They had stopped support for Windows phones on December 31. By stopping support to many older operating systems, Whatsapp aims to provide streamlined experiences on all devices it's installed on and wants to introduce new features that many of these devices with older operating systems may not be able to provide to its users.

Talking about the changes, Whatsapp had said in a statement, This was a tough decision for us to make, but the right one in order to give people better ways to keep in touch with friends, family, and loved ones using WhatsApp.
However, this isn't the first time WhatsApp has decided to end support to certain operating systems. Earlier, Whatsapp had stopped working in operating systems such as the Nokia Symbian S60, Nokia Series 40 operating systems, BlackBerry OS and BlackBerry 10, Android 2.1 and 2.2, Windows Phone 7, and iPhone 3GS and iOS 6 among others.

Here's the list of operating systems that won't support WhatsApp from February 1, 2020

* All phones running Android 2.3.7 and older

* All iPhones running iOS 8 and older

Meanwhile, WhatsApp is experimenting a lot with its dark theme. It recently rolled out the feature for Android beta users and plans to introduce it for the Ios users. The Android users can access the feature by enrolling for the Beta program through Google Play or if they are using WhatsApp Beta for Android, the dark mode is easily installable in less than five minutes. Along with it, WhatsApp also introduced some animated stickers for the users.