WhatsApp will stop working on these phones from tomorrow: Check out the list 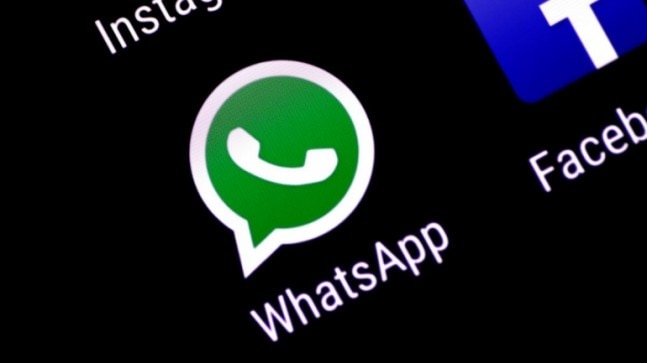 At the dawn on February 1, 2020, WhatsApp will withdraw its services from certain devices across the globe. The Facebook-owned messaging app had issued a warning regarding the discontinuation of services in some of the devices supporting older versions of Android and iOS. For people, who despite getting repeated warnings from the company did not upgrade their phones, WhatsApp will soon become non-existent.

WhatsApp currently supports the iOS devices running iOS 9+ and Android devices running OS 4.0.3+ along with some rare phones running Kai OS 2.5.1+, including the JioPhones. The latest report from WhatsApp states that the app will not be working on any device that doesn't run the above-mentioned versions.

Here's the complete list of operating systems that wouldn't get WhatsApp support from February 1.

* The phones running Android 2.3.7 and older

* The phones running iOS 8 and older

Not just that, the people using WhatsApp on these operating systems will no longer be creating new accounts or verify existing accounts after the given deadline. The messaging app had also withdrawn support for all Windows phones from December 31, 2019, coincidentally Microsoft also ended support of its Windows 10 Mobile OS on the same day. However, you always have the option of exporting your chats before WhatsApp becomes non-functional in your devices.

WhatsApp reiterated that the decision to end support to certain operating systems will not affect a larger crowd as the majority of users have upgraded to the latest versions of the operating systems.

This was a tough decision for us to make, but the right one in order to give people better ways to keep in touch with friends, family, and loved ones using WhatsApp, a spokesperson of the messaging app had said in a statement.

On another note, WhatsApp is making a lot of changes in the app to improve the overall user-experience. They have recently rolled out the dark mode feature for the Android beta user and are also contemplating on rolling the feature out for iOS users soon. Although there has not been an official rollout, the Android users can still access the dark theme by enrolling for the beta program. The same cannot be said for iOS for now but very soon the feature will be available to the iOS users as well. Along with the dark mode, WhatsApp has also given its users the option to use animated stickers during chats.

WhatsApp payments to be launched in several countries in next 6 months: Mark Zuckerberg