Why premium plans not flagged as new types of services, TRAI asks Vodafone and Airtel in latest letter

TRAI has written to Airtel and Vodafone seeking clarity over the premium plans namely Platinum and RED X plans. 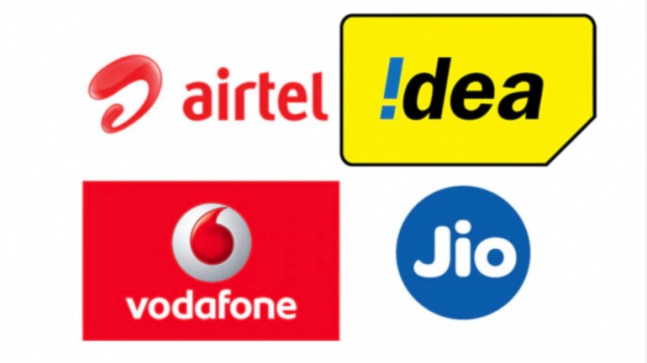 The Telecom Regulatory Authority of India (TRAI) in its latest letters to Airtel and Vodafone has sought clarity on the premium plans being offered by the telcos. ET quoted the letters from TRAI that have questioned the telcos why they did not flag the premium plans as new types of services that could have helped the regulator to examine the plans under a different lens before approving their launch.

"As per information available in Trai as filed by you, no wireless plan is committing any differential broadband speed, (but) it's seen that RedX and Platinum plans are not only providing priority on the network but also committing higher speed," TRAI said in its letters to Vodafone and Airtel.

Airtel and Vodafone recently rejected concerns by the Telecom Regulatory Authority of India (TRAI) over platinum plans. Both Airtel and Vodafone have said that their premium plans have not downgraded the network quality for general users nor have they violated any norms.

TRAI stated that the telcos should have informed the regulator about the plans separately, as per the report. It now seeks clarity on the differential broadband speeds under wireless plans. It seeks to know how the telco will work around network congestion when non-priority customers are surrounded by priority customers. TRAI also wants to know if the telcos will control maximum data speeds in their respective networks using services such as video streaming, conversational video, and FTP (file transfer protocols) for every subscriber.

Vodafone also defended its REDX plan stating that 1.27 lakh subscribers of the REDX plan do not even make 0.1 per cent of the telco's total 4G user base.

Reliance Jio had cited the plans to be misleading and moved TRAI. TRAI had blocked the premium plans after which Vodafone moved the Telecom Dispute Appellate Tribunal (TDSAT). The TDSAT then allowed the telcos to run their plans and said while it is justified for TRAI to review the plans, blocking them was not necessary.

Microsoft to buy TikTok in the US: 5 key points to note

Legacy of the Galaxy Note: What past phones reveal about the upcoming Galaxy Note 20