The Redmi Note 10 series has enough reasons to impress the interested buyers, but the lack of 5G support has become a topic of debate. 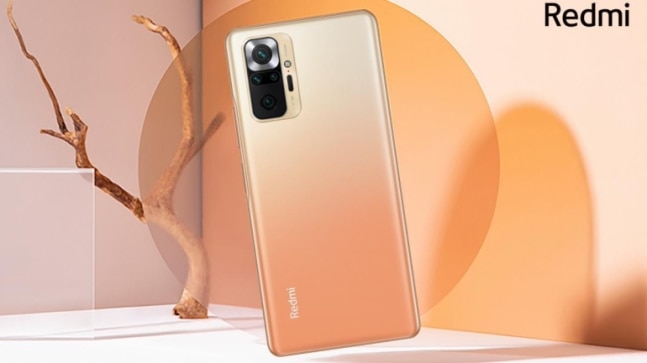 Jain explained that the decision to ditch 5G helped Xiaomi reduce the cost of smartphones.

Replying to a Facebook post, Jain explained that the decision to ditch 5G helped Xiaomi reduce the cost of smartphones. He further added that Xiaomi doesn't expect 5G to be available in all parts of the country in next three to four years, by when most Redmi Note 10 series buyers will be switching again.

"We do have 5G phones. And happy to launch more. However, there is no 5G network in India. Even if the network gets auctioned at the end of this year, it will be easily at least 3-4 years by the time 5G comes to all parts of the country. By that time, you would have changed phones 2-3 times," he said in the post.

Jain asked, "However, 5G modem and antenna cost money. Why pay for extra costs when you won't use it?"

Does it make sense?

Absolutely. The 5G smartphones were introduced in India more than a year ago and even now there is no clarity around the network availability. Reliance Jio and Airtel have said that they have started working on 5G but have not given a timeline for its roll out. The Department of Telecom (DoT) did host a spectrum auction this month, but that was for 4G spectrum.

So, anyone who bought a 5G smartphone last year, is basically using 4G connection on it. That is unlikely to change for at least another 12 months. By then, the specs of the smartphone will be outdated and most users will be forced to buy new devices. Also, 5G smartphones are likely to get affordable in coming months. So, it makes sense to buy one when the network roll out is in sight.